Happy to host hunter in Hawea 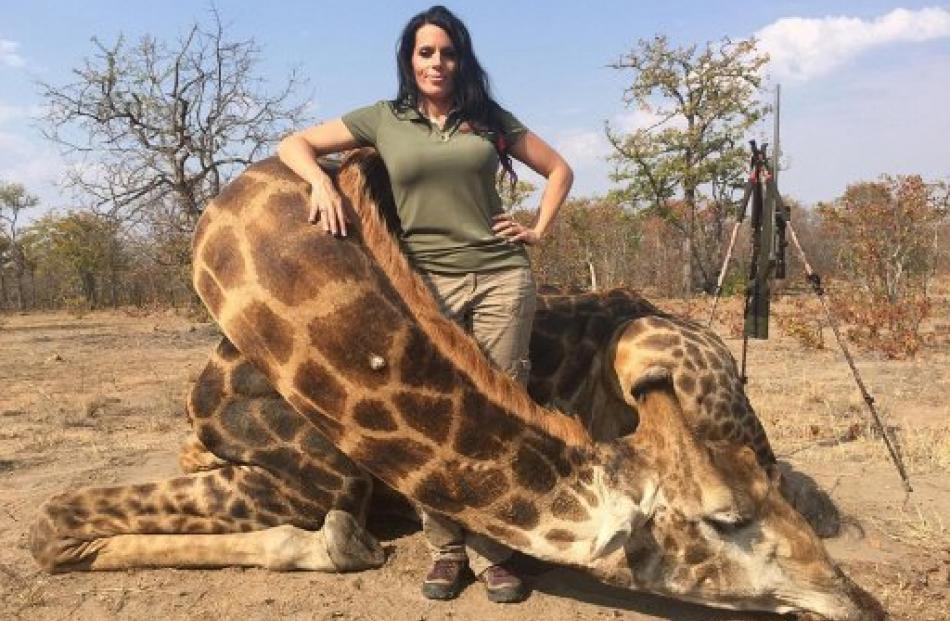 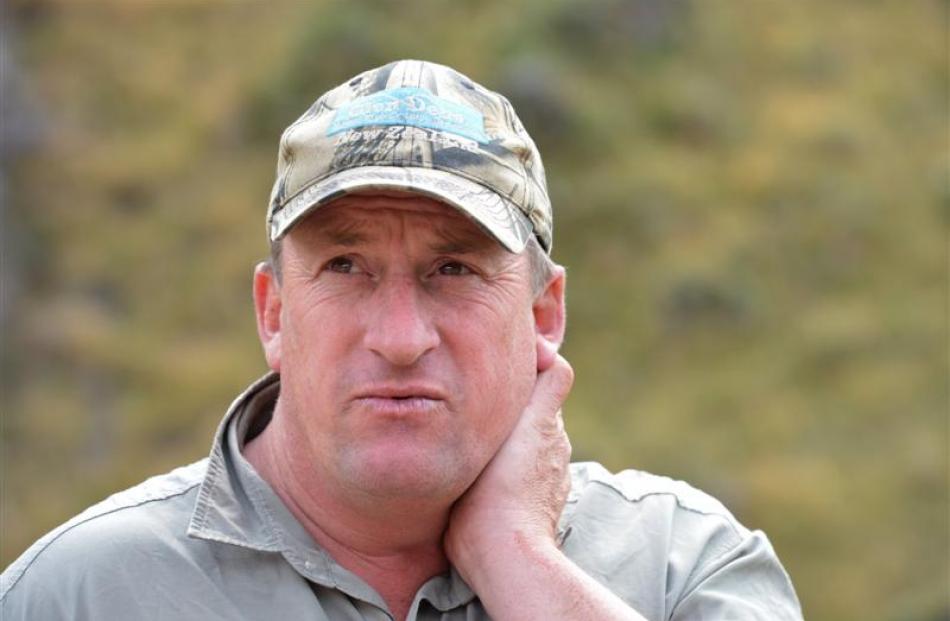 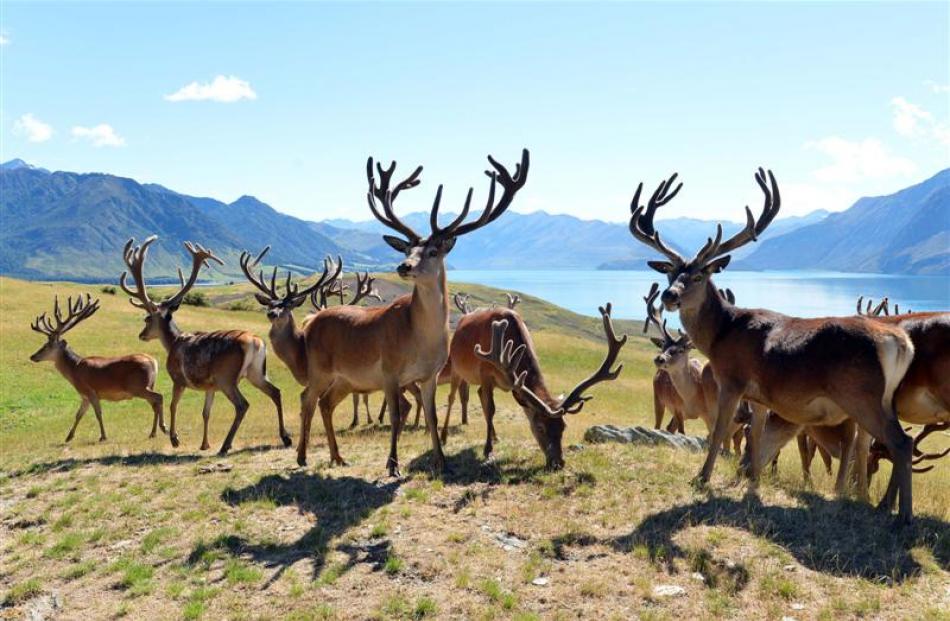 The owner of a Lake Hawea trophy-hunting business says he is ''more than comfortable'' about hosting a US hunter who is being slammed for showcasing photos of herself posing with a giraffe, wildebeest and other animals she has shot.

She would hunt red stags during the roar using a bow.

Ms Corgatelli is another trophy hunter being condemned on social media after the allegedly illegal shooting of a lion known as Cecil in Zimbabwe by American dentist Walter Palmer.

Mr Burdon said ethical hunters throughout the world were ''very disappointed in the way the whole Cecil thing has played out''.

''Not only is the anti-hunting fraternity upset, many hunters are upset if animals are not hunted ethically and to professional standards.''

New Zealand's hunting standards were highly ethical and Ms Corgatelli would have to follow the rules, Mr Burdon said.

She was one of the trophy hunters being targeted by opponents of hunting.

''Their way of fighting back is by being aggressive on Facebook,'' Mr Burdon said.

On her Facebook page, which is followed by 18,000 people, Ms Corgatelli described killing an ''amazing old giraffe''.

''Such a amazing animal! I couldn't be any happier! My emotion after getting him was a feeling I will never forget!''

Referring to her hunting trip to Kruger National Park in South Africa last month, she also posted ''Got my beautiful beautiful Kudu!! It was my #1 want on my list and I got him on the first day!!! Loving it there!!''

Posts about her plans to visit New Zealand attracted many comments telling her she was not welcome and suggesting the hunter become the hunted.

Mr Burdon said people had become emotive about the issue.

''This is about pro-hunting and anti-hunting, fuelled by an incident which many agree wasn't ethical.

''I think New Zealand hunting is very well managed ... it's unlikely we would see that sort of unethical hunting here.''

Hunting and fishing was a major contributor to the economy, with people visiting for that reason spending more than the average tourist, he said.

For many, it was also a way of putting food on the family table.

''Fishing and hunting is a lot more exciting and riveting than visiting a supermarket every week ...

''For many, it's an important way to get exercise and enjoyment.''

Mr Burdon declined to say what Ms Corgatelli would pay to hunt a stag on his station, but prices on the Glen Dene website range from about $5000 to $15,000 for week-long packages.

Mr Burdon said ''deer would be totally out of control'' in New Zealand without hunting and, due to the number of public and private game parks in Africa, animal numbers there were actually increasing.