Hut made sound for overnight use again 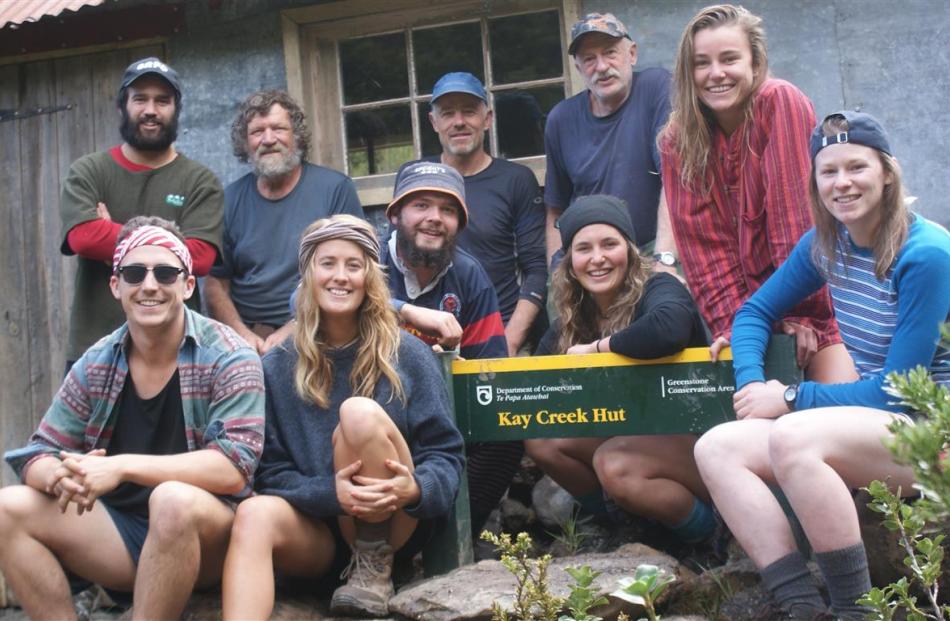 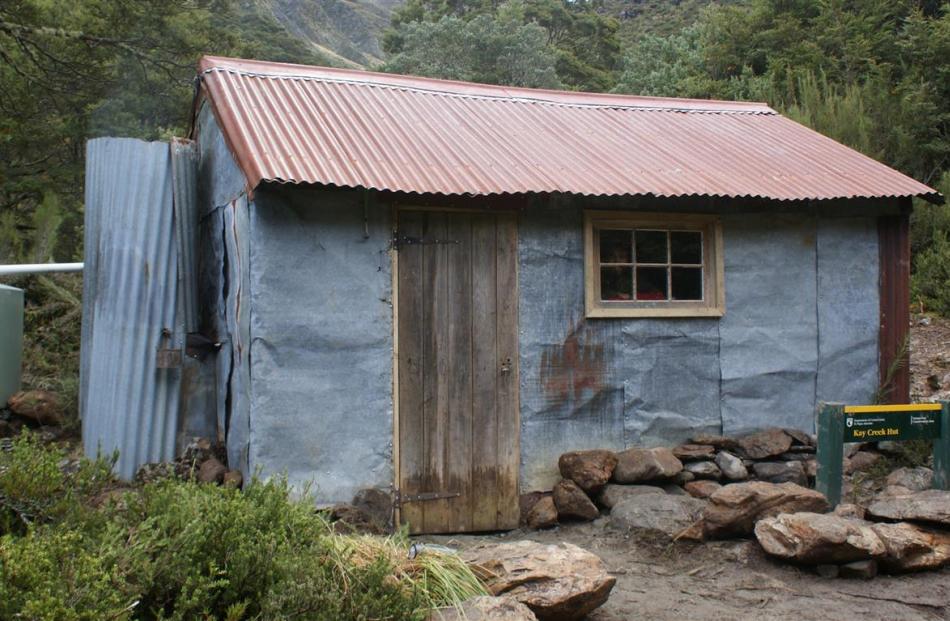 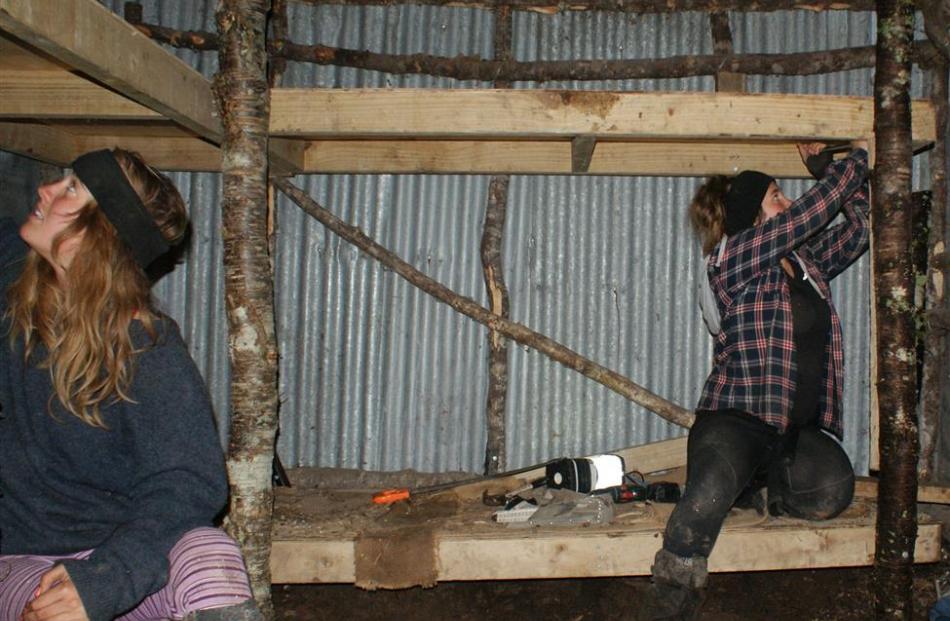 You can learn a lot about a dilapidated hut in the backblocks when you spend an uncomfortable night there sleeping on an earth and rock floor during a thunderstorm.

That was 20 years ago, but University of Otago professional practice fellow Geoff Ockwell has not forgotten that night in the Kay Creek Hut in 1996.

The wind howled outside, and the door was held secure with a piece of No8 wire.

And Mr Ockwell, now co-ordinator of applied theory and practice at the university School of Physical Education, Sport and Exercise Sciences, was accompanied in 1996 by a group of students who slept, top and tail, in the hut's four sagging bunks that night.

Apparently few others have spent a night at the hut in more recent years, partly because water from a nearby hillside sometimes ran freely across the floor and the hut's two windows were missing.

"You remember nights like that, and you think, ‘Wouldn't it be nice not to have another night like that again','' he said.

Kay Creek Hut lies in the Humboldt Range, at the confluence of Kay Creek and Death Valley, about 45km northwest of Queenstown.

It was built in the early 1960s as a musterer's hut, and the metal materials for roof and walls were parachute-dropped in by fixed-wing aircraft.

The hut had needed "urgent maintenance'' to ensure it provided shelter in future.

But all that recently changed dramatically last week, thanks to seven Otago University physical education students, three university staff, one helicopter carrying materials, and an intense working bee, which ran for nearly a week of often nine-hour working days.

The door and windows were replaced, and a drainage ditch dug to keep the hut drier.

New bunks, mattresses and bench were provided, as well as a new cement floor.

And a water tank and long drop toilet were added.

The senior bachelor of physical education students had taken the opportunity to "give back and make a meaningful contribution'' to an area students from the school had been visiting for many years.

The school had gained $5800 through the New Zealand Outdoor Recreation Consortium huts and tracks fund to support the cost of building materials, and helicopter transport of the materials, volunteers and camping gear to the site.

Doc Wakatipu operations manager Geoff Owen, of Queenstown, said Otago students and staff had done a "fantastic'' job, delivering a "major face-lift'' and lifting the hut to "a great standard''.