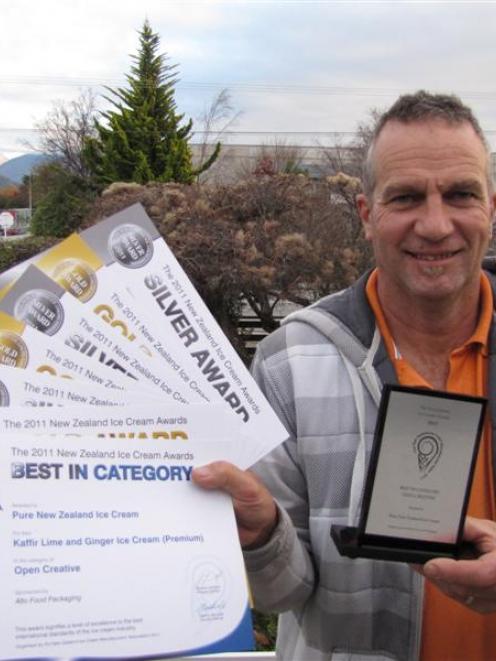 It was the first time Mr Bullock and his wife Tracey had won national awards, after narrowly missing out on medals last year.

The company is owned by husband and wife team Alejandro Gimenez and Lorena Giallonardo.


Other best in category awards went to: