Police not convinced of man's suicide 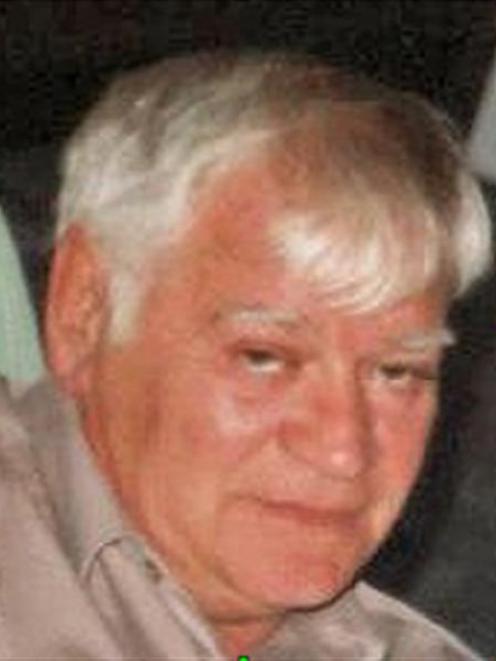 Matthew Hamill
Queenstown police say a man who was assumed to have taken his life a year ago, may still be alive.

"Inside there was a note indicating he was going to take his own life and some of his personal items were found by the bank of the river," Det Jones said.

An extensive river and aerial search was carried out, but his body was not recovered.

Detective Sergeant Grahme Bartlett, of Queenstown, said this was one of the main reasons for renewing the search for Mr Hamill.

Experienced local search and rescue personnel had expected the body would have been found by now.

Det Sgt Bartlett said the police investigation could not categorically determine whether Mr Hamill committed suicide or might still be alive.

He requested members of the public to call Det Jones at Queenstown Police (03) 441-1602 if they had any information as to his whereabouts.

He was born in Northern Ireland and had a tattoo of a black and green turtle on his right shoulder.

The matter had been referred to the coroner at the time.