There appears to be only a very slender chance another company will step in immediately to maintain a daily air service between Wanaka and Christchurch once Air New Zealand's Eagle Air pulls out at the end of January.

Dunedin's Mainland Air operated on the route almost 10 years ago but current managing director Mark Paterson was offering little hope the company would return to Wanaka when approached by the Otago Daily Times this week.

''I don't think there is anything likely to happen, to be honest. I suspect people will just drive over the hill and get the aircraft from Queenstown.''

Wanaka Airport is less than an hour's drive from Queenstown Airport, where large airlines compete for passengers.

However, Mainland had not completely discounted the possibility of running its 10-seat Piper Chieftain on the Wanaka-Christchurch route, Mr Paterson said.

''We're still thinking about it; trying to work through it.

''There's nothing in place at present but it's always possible, depending on demand, I guess.''

Mr Paterson said one of the challenges of operating a small plane on a scheduled service was maintaining high passenger loadings.

''It doesn't take much to start losing money, so you just can't afford to do that in aviation.

''Unless you can be assured of a profitable business, you just can't afford to do it because you can run up costs so quickly.''

As well, although a service could operate with one pilot, passengers generally preferred to see two people up front and at the moment there was a worldwide shortage of pilots.

Mr Paterson did not consider there was anyone else besides Mainland in a position to keep the service operating. 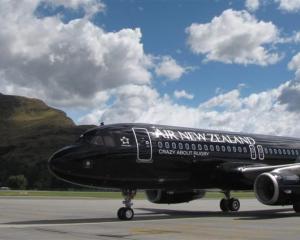 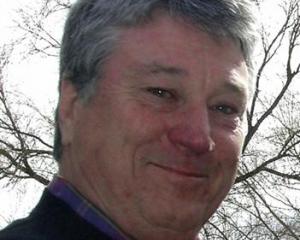