Ski area road section to be sealed by winter 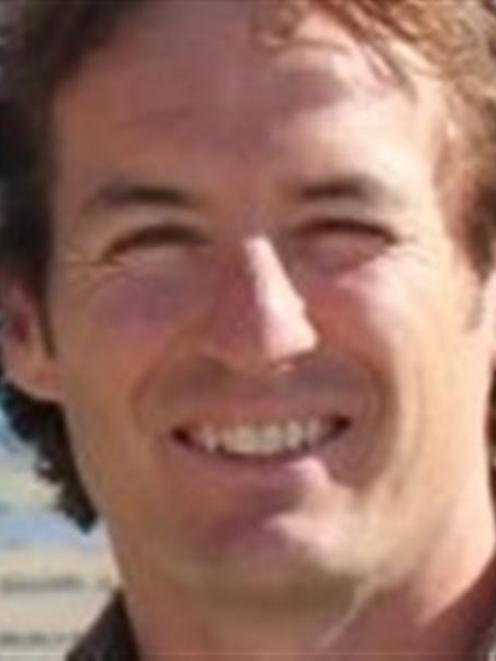 Paul Anderson.
The Remarkables ski area's access road will be sealed to the 10km mark in time for next winter, owner NZSki has announced.

After tensions with outdoor groups over the road's closure last summer, NZSki has consulted with them over arrangements for continuing public access.

Chief executive Paul Anderson said the project was expected to start at the end of the month and be completed in April.

NZSki and outdoor clubs butted heads last summer after the company exercised its legal right to close the road, citing safety concerns over heavy vehicle traffic servicing the construction of a new base building.

Mr Anderson said the company had ''a bit more time to plan'' this time, and consulted the Department of Conservation, Federated Mountain Clubs (FMC) and the New Zealand Alpine Club about the project.

They were all ''very comfortable'' with the arrangements.

FMC president Robin McNeill said the groups had appreciated being consulted, and were pleased public access to The Remarkables Conservation Area would be maintained throughout the project.

''We share NZSki's goal to make it easier for people to enjoy this much-loved area.''

Mr Anderson said the project capped off $45million of improvements in the past two years, including sealing the first 4km of the 13km road, installing a new chairlift and completing the new base building in June.

The final 2.5km section of the road would ''probably not'' be sealed because of the cost and greater difficulty, and was easily managed with grading.

He told Queenstown Chamber of Commerce members at a post-season update yesterday that growth in visitors to The Remarkables and Coronet Peak this winter had been in the ''low double digits'', aided by early snowfalls and 50% more snow than average.

NZSki's ''default position'' was to remove the old base building by the end of the 2016-17 summer - a condition of the consent for its replacement - but retaining it was still a possibility and a final decision had yet to be made.