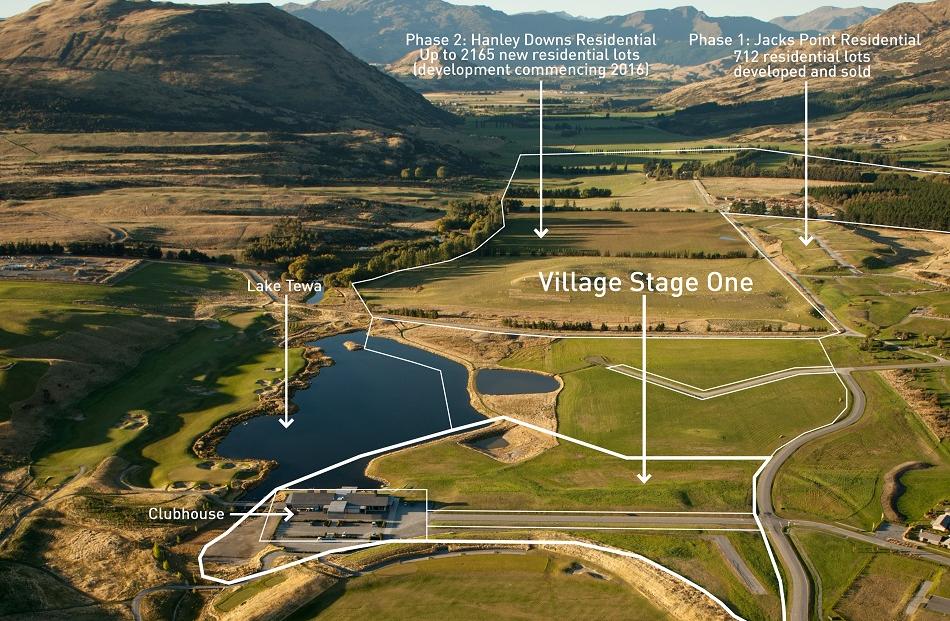 Growing Jack's ... How it will be developed. Photos/graphic Mountain Scene 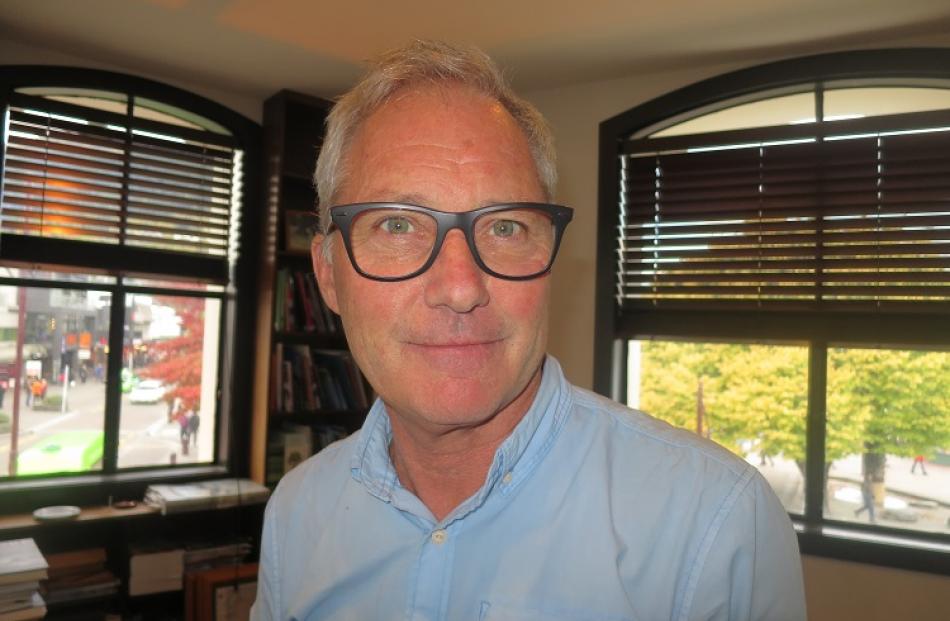 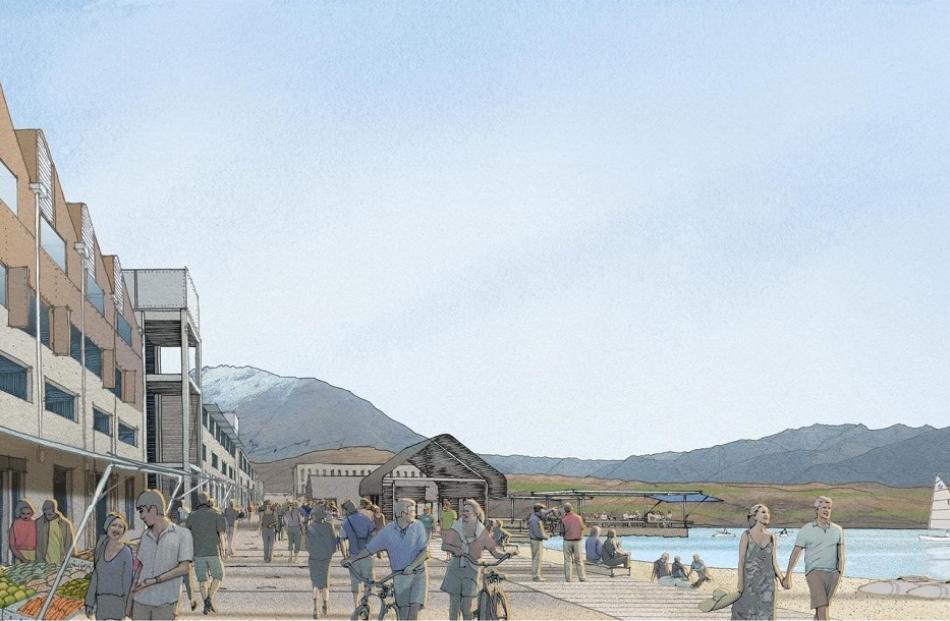 Adding life ... An artist's impression of the planned village.

Work is about to start on a long-awaited village hub at Jack's Point which is expected to cost well over $250 million.

Developer John Darby intends filing the plans with the local council next week.

Work on infrastructure like roading and services will start in July, with building targeted to start October 1.

It's another shot in the arm for Queenstown's booming economy.

The $120 million first stage, bordering the Clubhouse and Restaurant and Lake Tewa, will include a 172-room waterfront hotel and 120 units including retirement living and staff housing.

There will also be 30 multi-level 'Main Street' buildings, either side of the Clubhouse road, featuring shops, offices, residential and visitor accommodation.

The village is spearheaded by Mr Darby's company Darby Partners, in partnership with a New Zealand-based investment group.

Mr Darby said a major driver of the 3.5ha first stage was the hotel, given visitor demand in particular for the Jack's Point golf course, which was close to capacity.

"The demand for accommodation, for golf, let alone general visitors, is pretty high."

Mr Darby, who designed the championship course, added: "It's given us the confidence to now progress plans that have been in the making since 2005."

The other trigger for the village, Mr Darby said, was housing growth at Jack's Point and Hanley Downs.

Jack's Point's 712 sections have almost all sold out. More than 300 homes are already complete or under construction.

Along with up to 2165 residential lots planned for Hanley Downs, the Jack's Point zone will be about three times the size of Arrowtown.

Darby says the village's residential component will include affordable first-home housing, retirement living and worker accommodation - "meeting needs that aren't being met within the local community".

The development will be led by local Mike Coburn, an original partner and director of Jack's Point who also co-developed Queenstown's Lake Hayes Estate subdivision.

Mr Darby invited local people and businesses to give feedback via the Clubhouse or Darby Partners' website.

The pace of house-building at Jack's Point has given momentum to a planned village hub, a resident believes.

Steve McIsaac used to work for developer Darby Partners and is the former head of the Jack's Point Residents Association.

He says: "The rate and pace of development is probably twice what it was 24 months ago."

The hub would add more amenity to residents' day-to- day living, providing not only shopping options but also employment opportunities.