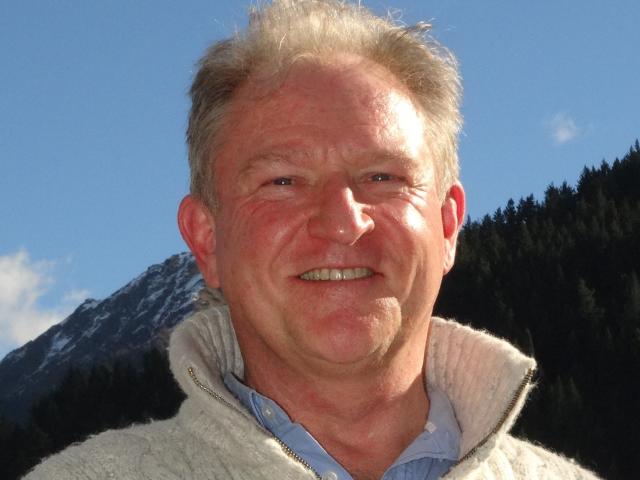 Adam Childs.
A frustrated Queenstown author says sales of his debut novel, about an attempted assassination on US President Donald Trump, have been shot by an Amazon ad ban.

He planned a six-week ad campaign with internet giant Amazon leading up to the presidential election in November.

But by election day he had only managed six advertising days.

Mr Childs exchanged 89 emails with Amazon, which accepted his first advertisement only on November 3.

Rejection emails vaguely referred to violating ''our ad guideline policy'' or it might advocate for ''a specific political ideology or promotes a specific candidate''.

Yesterday, the 276-page book was languishing at 1228th on Amazon's list of assassination thrillers and has an average four stars from 20 reviews.

A fortnight ago, Mr Childs received his first royalty cheque from Amazon for $US143 ($NZ199).

He thinks the advertisement ban had a ''very substantial'' effect on sales''.

''If I did do another book, it would definitely go through an established publishing house,'' he said.

A conversation with partner Penny O'Connor about the possibility of Mr Trump winning the presidency spawned the book.

He started writing in April and completed the book in three months.

''They try to assassinate him using a rather odd technique that is designed to capture attention, because this is what you have to do in today's media world.''

The complexity and ''ridiculousness'' of the American electoral system created the plot, he said.

Amazon did not respond to a request for comment.