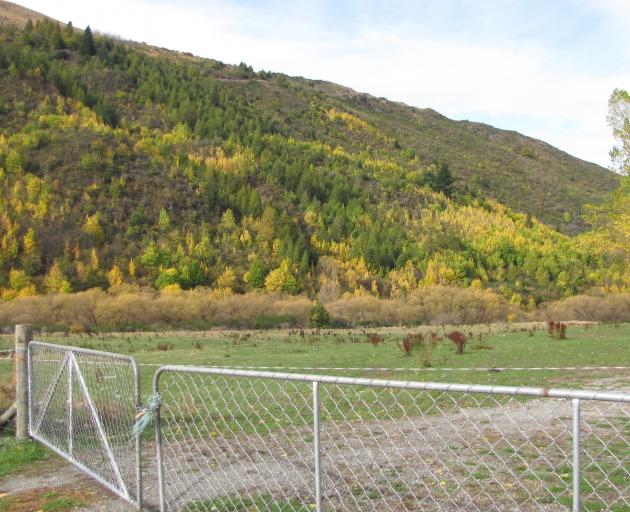 Land on Jopp St, Arrowtown, earmarked for housing. PHOTO: TRACEY ROXBURGH
Almost 70 affordable homes are on the way for Arrowtown after the Queenstown Lakes District Council approved a land transfer for $1.

In total, 68 properties will be built on the 3.7ha site in Jopp St, bounded by the Arrowtown Golf Club to the south and west and residential neighbourhoods to the north.

Its former use was as wastewater settling ponds.

Those were decommissioned in 1995 and capped with cleanfill and topsoil in 2003, which was when the first discussions about using the land for affordable housing took place.

Council chief executive Mike Theelen said that would make a small but important difference to the district’s affordable housing stocks.

"This is something both QLDC and QLCHT have been working on for quite some time, and it is satisfying to see the process starting to come to fruition."

The land was previously held as endowment land for Arrowtown’s "public utility" purposes.

In April 2019, the council agreed to transfer the land to the trust for affordable housing and approved the transfer last month.

Housing trust executive officer Julie Scott said a resource consent application for development had been lodged and the trust hoped to break ground this spring.

"We’ve been in the design and master planning phase for over a year, so it’s really exciting to be moving to the next stage of the project.

"Our waiting list now sits at 750 households, so this development will have a significant impact when the homes are built," she said.