Airbnb backs bed tax but rental limits would be 'burden' 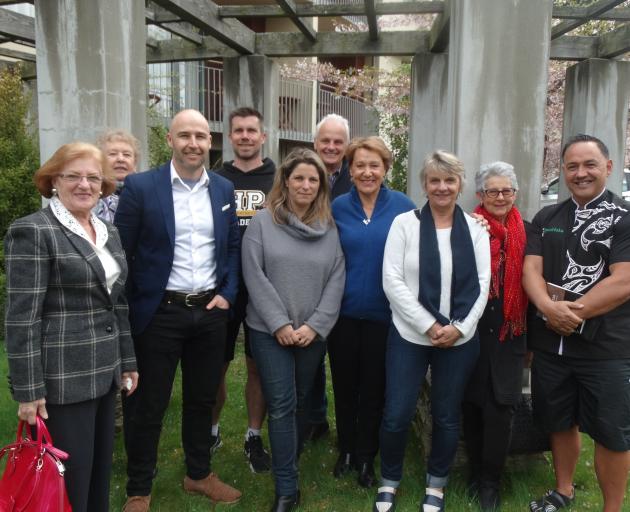 The restrictions would reduce the number of days allowed per year for short-term rentals from 90 to 28, with no more than three separate lets permitted.

The holiday home broker made a submission objecting to the new rules, mooted as part of the Queenstown Lakes District Council's proposed district plan (PDP), in their entirety at a hearing in Queenstown yesterday.

Brent Thomas, Airbnb's head of public policy in Australia and New Zealand, said the company already collected a bed tax in about 500 jurisdictions around the world.

''I think as long as it applies equally to all hospitality providers, then it would work really well.

''That would be extra money going from guests, wherever they stay, that could go to Queenstown Lakes District Council and pay for infrastructure and worker accommodation and really solve some of these local problems.''

The company's representatives told a hearing panel considering stage 2 of the PDP the proposed restrictions ''will pose a significant burden'' to Airbnb hosts.

''It would reduce the supply of accommodation and raise prices for travellers, making it harder to visit this beautiful place,'' Mr Thomas said.

Luxury holiday home rental companies and Bookabach and Bachcare previously made submissions to the panel calling for less severe restrictions.

QLDC policy planners recommended the limit be increased to 42 days per year and the three individual lets per year rule be removed.

Resource consent would be needed for short-term rentals exceeding the limit.