Queenstown. Photo: Getty Images
When Queenstown’s tourism economy stopped overnight in March, so did income for thousands of those renting out homes or rooms on Airbnb-type platforms.

Anecdotally, many of these landlords, especially those dependent on that income, switched their homes/rooms into long-term residential use.

Better some income, they reasoned, than none.

However, local tax accountants warn this change of use can come with major goods and services tax (GST) implications.

On its website, Inland Revenue (IRD) states, quite baldly, "if you’ve stopped short-term renting, you need to return GST output tax [effectively 15 per cent] on the market value of the property".

Tax Central’s Murray McClennan says the question is whether the change in use is permanent, "in which case you’ve got to pay GST on the current market value of that part of the property, or that property, unless it was acquired before October, 1985".

"Sometimes, that will also mean the person will have to deregister from GST, because they’ve got no taxable activity."

However, he acknowledges a lot of those switching to long-term rentals hope to revert to more lucrative short-term letting when the tourism market picks up, so their change of use is only temporary.

But the problem is there’s no definition of need to make an adjustment every GST return period".

If the change in use is permanent, he advises people get a current market value, to reflect what’s happening in the market.

"I think they’re going to provide some relief."

But if the switch is permanent, and they fell under the $60,000-a-year GST radar, "the imposition for them is not as big". 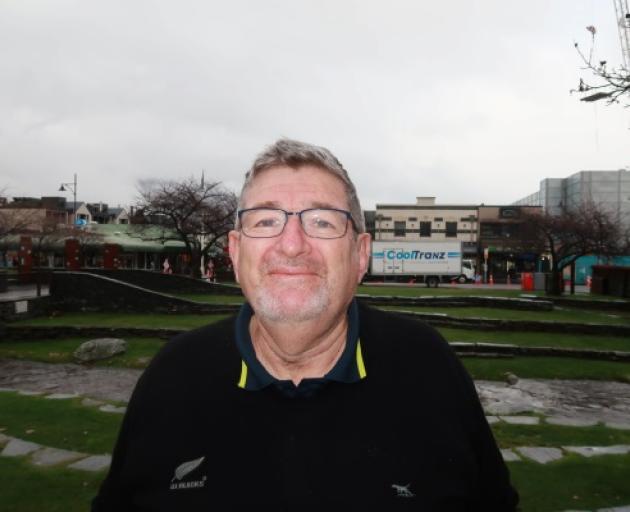 Why "hit people while they’re down, as long as they’ve got an intention to come back to it?"

"If [owners] are coming to us and only want to do it for six months, we’re like ‘that doesn’t work for us, it’s a lot of running around’."

Dow suspects many owners are handling residential lets themselves, but are "hedging their bets".

"Not many are keen to commit to a full 12-month, fixed-term contract right now … they’re hoping [tourist] numbers will pick up over the next [few] months."