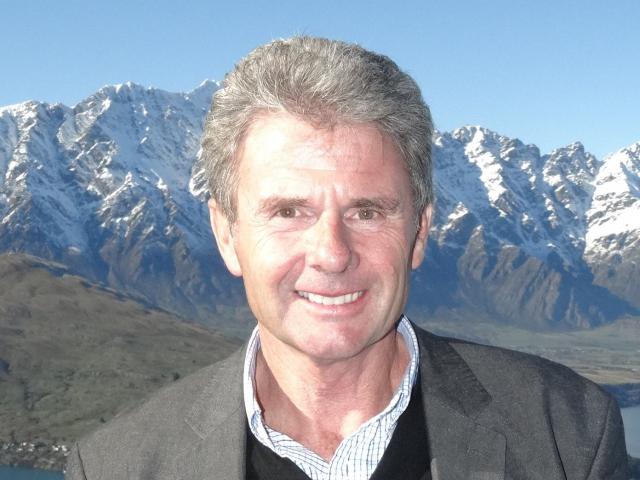 Mark Quickfall
Ten Queenstown ''flight-seeing'' planes have been grounded in the wake of a skydive plane crash in Sweden.

The GA8 Airvans - four operated by Glenorchy Air, three by Milford Sound Flights and three by True South Flights - are the same type as the plane involved in the July 14 crash, which killed all nine people on board.

The Civil Aviation Authority grounded the country's 21 Airvans as a precautionary measure for at least 10 working days, until more is discovered about the cause of the accident.

He has lost about 90% of his capacity. His only remaining plane is a three-passenger Cessna 172.

He said the week after the school holidays was traditionally quiet, so the business was coping, but he would use other operators if he needed to.

He was looking at options to lease other craft, ''but obviously we're not the only ones looking''.

Mr Stokes said he was shocked about what had happened - ''we actually don't have any doubt about the safety of the aeroplane, but public safety's No 1''.

He said the Airvan, which was first certified in 2000, had not had been involved in a fatality and was ''statistically the safest general aviation aircraft in the world''.

Milford Sound Flights chief executive Mark Quickfall said while the company's three Airvans were grounded, ''we're very fortunate to also operate four Cessna Caravans, so that's enabled us, because of the time of year, to continue operations as per normal. But we wouldn't want be without the Airvans forever, that's for sure''.

True South Flights co-owner Peter Daniell, who also has three Airvans, said he had three other aircraft, and a 14-seat Cessna Caravan was about to be added.

''We had some of [the other planes] out on planned maintenance programmes, but we've had to change that plan around.''

He said the grounding had ''not hugely affected us at this point, but we don't want it to go on and on''.

Mr Daniell said three local operators would not have invested in the Airvan ''if we didn't think they were a good product''.

''They're a fantastic flight-seeing plane.

''We've had no cause to be concerned about its integrity up to this point, and we still believe it's probably an outside force that's created [the accident].''