Big build-up of cases for coroners 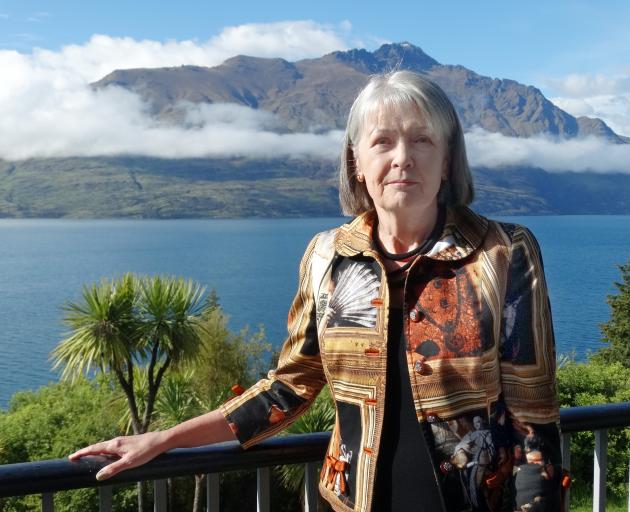 The Christchurch mosque shootings and the death of Hawke's Bay coroner Christopher Devonport in an accident in January meant work was "piling up".

"We've had to take coroners out of their usual business as usual to deal with that, so that causes consequences down the path."

The service was recruiting eight "relief coroners", who would help deal with the steadily growing backlog of cases.

Speaking to the Otago Daily Times at the 2019 Asia Pacific Coroners' Society Conference in Queenstown yesterday, Judge Marshall said delays were often out of coroners' control.

When a death led to a criminal investigation, they had to wait until any subsequent prosecution was completed and the appeal time had lapsed.

That meant they might pick up the file two years later.

When asked about the influence of coroners' reports, she said there were no legal requirements for recommendations to be acted on, and responses from the organisations involved varied "case-by-case".

Judge Marshall has worked as a coroner since 2013, and was appointed Chief Coroner in 2015.

The work was "fascinating", but could take a toll emotionally and mentally, she said.

"All of our files involve deaths, so that's an accumulative stress of our role.

"You get to talk to lots of families, and it is the worst time in their lives because they're grieving and in shock, but you try and help them, and that makes you feel good."

But maintaining an emotional detachment could be challenging.

"Particularly with young children, a baby, multiple deaths - it can get very difficult to maintain your equilibrium.

"But we try to maintain a collegial bench, so you've always got someone to talk to.

"The best thing is being able to ring up a coroner and say, `I've got this terrible case', and just chat about it."

About 120 people from half a dozen countries are attending the three-day conference, which ends today.

About one-third are coroners and the remainder a variety of professionals involved in the coronial sphere, including lawyers, pathologists and medical specialists.