Billionaire part of push to save bike park 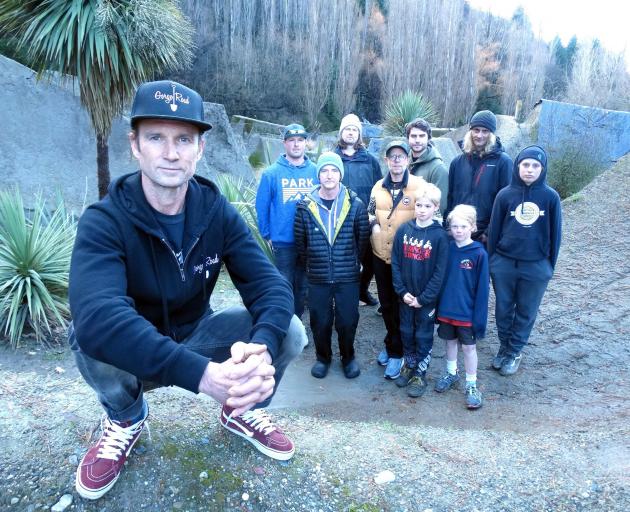 The Queenstown Mountain Bike Club"s licence to use the area expired on July 1, and the Queenstown Lakes District Council wants to clear the site for use as a storage area for the town centre infrastructure projects.

But a club founder, Nathan Greenwood, who has designed and built the park up since 2003, has enlisted a group of resort businessmen — including billionaire Xero founder and mountain biking enthusiast Rod Drury — to lobby the council to change its mind.

He has already made progress — the council agreed this week to a stay of execution until the end of the month.

Mr Greenwood launched a "Save Gorge Road Jumps"" campaign on Thursday, and says he is prepared to "stir up a hornet"s nest"" if necessary.

He wanted "common sense to prevail"" and the council to realise the park was more valuable to the community than as a temporary storage area for construction materials.

His vision was to expand and enhance the site with a skate park, pump track, a "skills area"" for children and more green space for native planting and fruit trees.

"It"s got the potential to become a hub for our biking scene, which we"ve grown here for 25 years.

"It could be even more of an iconic facility for the community and world.""

Mr Drury said he had made a verbal offer to Mayor Jim Boult to buy the site from the council and give it back to the community.

Demolishing the park would be an "own goal"" for the district, he said.

He was encouraged by the council giving the club a few weeks" breathing space.

"Jim [Boult] has been very open, and I really appreciate they"ve gone back to have a look at it.

Mr Greenwood, who has been instrumental in popularising mountain biking in Wakatipu since he arrived in Queenstown in the 1990s, has designed and built many of the resort"s most popular trails.

He said he pitched his vision for the park to Mr Drury a month ago, and the businessman immediately got on board.

Mr Greenwood could have accepted losing the park to make way for another community asset like a school or hospital, but as far as he knew, the council had no long-term plan for the site.

The club had been "pushed around a little bit"" by the council, he said.

"The club"s been scared to go into bat for it because that could jeopardise all the other things it"s working on.""

The 1600-member club was told in early 2018 its licence to use the Gorge Rd land would be terminated, the council saying at that stage it needed the site for vehicle parking.

Since then, it has worked with the council to find a site for a new jump park. 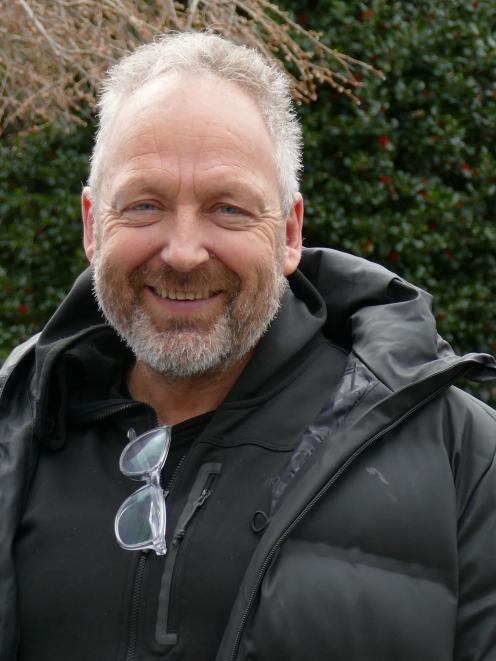 Rod Drury
In March, it was revealed the club had settled on a 3ha slice of recreation reserve, at the end of Kerry Drive, on Queenstown Hill.

Construction is expected to start by late spring.

Newly elected club president Pete McInally said it was in a difficult position over the issue.

"We"re working with council on many projects, so we need a good relationship with them.""

But Mr Drury"s offer to buy the site was a "game-changer"".

"It actually gives the council a workable option — it"s a win-win.""

Mr Boult said he had had several discussions about the issue with Mr Drury, who had made "what is clearly a wonderful offer"" that would be explored further in the coming weeks.

Although councillors were aware of the offer, it remained a management issue for now, he said.

Mr Drury, who admitted he was spending "several million dollars"" on bike trail projects throughout the district and his other hometown of Wellington, said the park was one of the main reasons the world"s best professional riders returned to the resort year after year.

"The benefit we get is those top global pros raving about it ... so it just seems like a real own goal given all the great work that"s starting to happen with bike tourism,"" he said.

It would take years to build another jump park to the same standard, he said.

"Non-bikers probably think you can just rebuild it [elsewhere], but you can"t, it"s 10 years of enormous community effort.""

There had to be alternative sites for storing construction materials, including in the flat part of the park.

"Or could we purchase the land and donate it back to the community, further develop it and turn it into a first-class location?

"We"ve already got the start of a really fantastic recreational place for the community, and I"d be really happy to look at all of those options.

"I think the community is now realising that it"s actually going, and just how crazy it is to take such an iconic and important location for a bit of temporary pipe storage.""