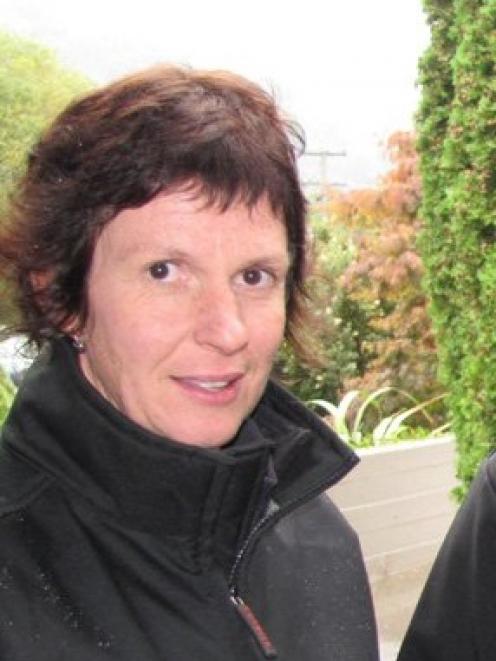 Clare Tomkins.
Queenstown Lakes District Council staff are having to clean up human excrement in public places on a regular basis and say it is now a common problem throughout the district.

QLDC parks service delivery manager Clare Tomkins said this summer season ''hasn't been as bad as previous years'', something she puts down to inclement weather.

''Human waste on council reserves is something that our internal field team and contractors come across on an almost daily basis.''

She encouraged locals to report any incidents.

The council would chase up reports and look into fining those responsible.

''Obviously it is disappointing the people think that it is OK to use our reserves as a toilet and not clean up after themselves.''

One local resident, Kay Benneworth, is concerned it is becoming a trend.

''At least if you are going to do something like that you should go off the track a bit.''

While walking she also witnessed a small child ''squatting down'' relieving himself at the side of the track.

Ms Benneworth said she was not implying he was the culprit.

Department of Conservation operations manager Geoff Owen confirmed the department employed an additional staff member this summer to deal with the pressure on amenities.

He said rangers were witnessing an increase in general waste being left behind.

''Where there are facilities - please use them. Overall, have respect for the environment and other users of our parks.''