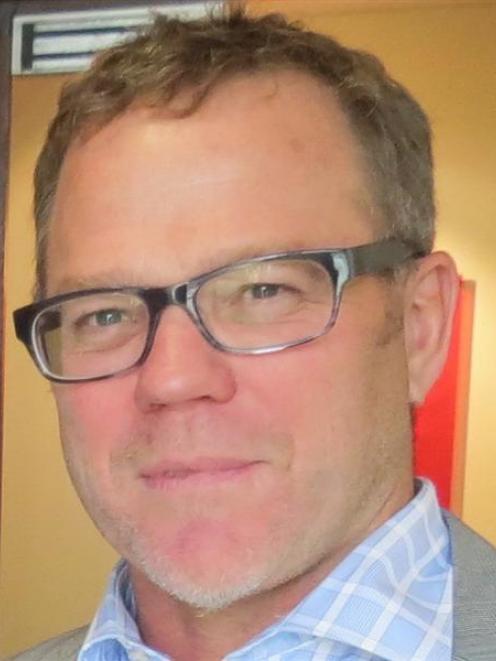 Henry Van Asch. Photo: ODT files
The Otago Daily Times understands more than 150 jobs - out of 220 - could be axed at AJ Hackett Bungy, in Queenstown.

It has for decades attracted tourists from across the globe but, with the borders shut, business has suffered.

Managing director Henry van Asch said a staff meeting on Monday signalled the start of a consultation process on jobs.

“We’ve been doing everything we can to retain all crew for as long as possible but, with no obvious return of the international visitor market, we need to streamline ourselves for now, so we’re sustainable through what is going to be a very challenging period.’’

Mr Van Asch said the company was looking at ways of redeploying staff on to conservation and other projects to keep them in work.

‘‘We’re working one on one with crew to work through the best possible outcome for each of them, and there are a whole host of options being discussed.”

Leave without pay, redundancy and re-education are other options to be discussed. 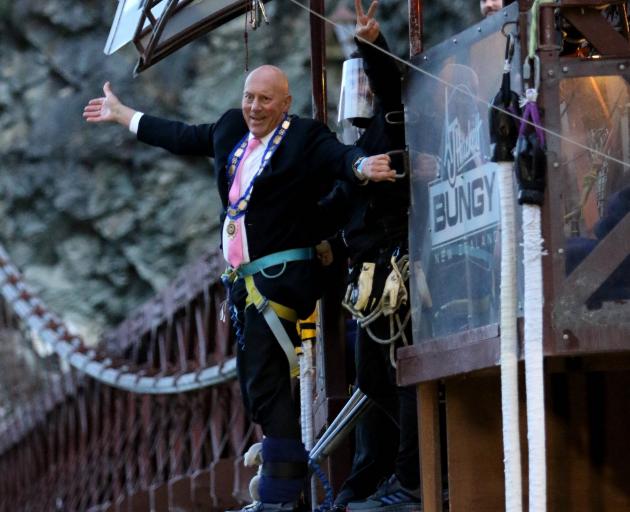 Queenstown Lakes Mayor Jim Boult prepares for a dawn jump from AJ Hackett Bungy’s Kawarau Bridge site earlier this month. PHOTO: SUPPLIED
AJ Hackett shareholders have established a hardship and repatriation fund, to support those in most need and staff who may need or want to return to their own countries.

“We’re optimistic about the future of tourism in New Zealand and we’re keen to keep our people close, if it suits them, so they can come back to work ... as soon as the market begins to bounce back.”

Staff were to remain on the wage subsidy for as long as the company was entitled to it.

The bungy company has sought to secure government funding under the Strategic Assets Protection Programme to retain specialist staff, such as their jump masters who require two to four years’ training.

• One of the country's largest hotel chains, Millennium & Copthorne Hotels, has cut hundreds of staff in the wake of Covid-19.

At the company’s annual shareholder meeting yesterday, chairman Graham McKenzie said more than 1300 employees worked for the chain before the pandemic struck. The company had been forced to make decisions that affected more than 70% of its employees, he said.

As I always said, bungy has its ups and downs. I am sure that they will bounce back though.
And if you have to make job cuts then there is no point in hanging around.