Landlords 'cracking down on cats in Queenstown' 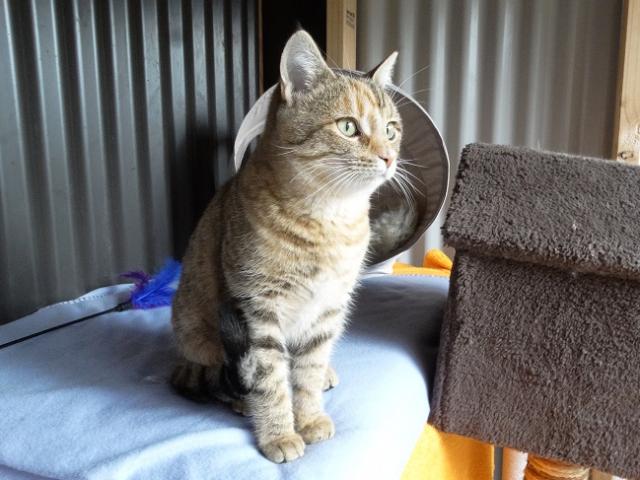 One of the charity's rescued cats. Photo: Supplied
As if renting’s not hard enough in Queenstown, try moving in with your pet moggy.

A Queenstown Cat Rescue trustee and founding member says landlords appear to be increasingly cracking down on tenants with cats and dogs.

“We’ve never seen so many people having to relinquish their cats, and it’s very, very sad,” Julia Milley says.

She’s no idea why – “honestly, pets are a hell of a lot easier to maintain than kids”.

In one case, she’s heard of a landlord who let a young family move in with their cat, only to change his mind a few months later, leaving its owners “absolutely devastated”.

Milley says Cat Rescue, which turns 10 next month, is being pushed to capacity.

In a recent four-week period, it took delivery of 16 cats who were either surrendered to it or found abandoned.

Despite this, she says her organisation never turns away a cat or kitten if it’s still got the capacity to look after them.

“We are a strict ‘no kill’ society.

“We have had some people who have sadly had their pets put to sleep, not realising they could come to us.”

“If you would like to foster a cat, all litter, food and vetting is paid for.”

Her group regularly fundraises so it can continue its service.

Milley asks anyone keen to foster a cat to contact the organisation at centralartgallerynz@gmail.com.

“All you need is your landlord’s permission.”