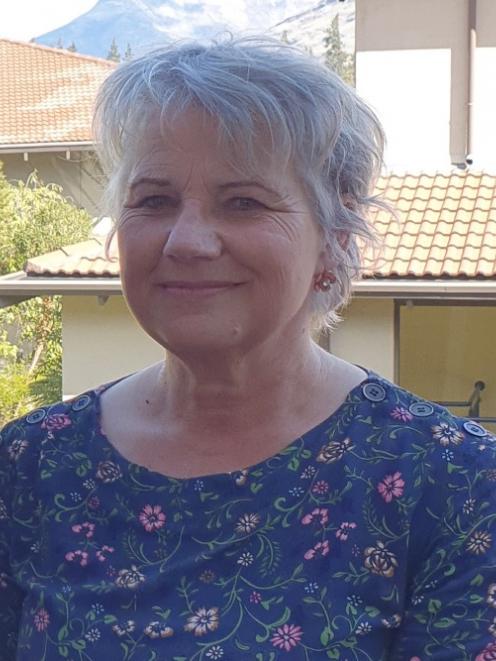 It coincides with a new role introduced to Queenstown Medical Centre in August called a health improvement practitioner or HIP.

A GP’s able to refer a patient to HIP Lucretia Fietje when they feel their 15-minute consultation’s not able to cover all of a patient’s wellbeing needs.

Fietje aims to see people on the same day, sometimes within minutes, and offer practical support and advice to help them face issues, build a structure to their day, learn mindfulness and more.

The meetings are an hour long, and people can come back or be referred on to further mental health support.

QMC GP Tim Rigg says Fietje’s role means patients get more time with a professional at no extra cost, and her background in occupational therapy and mental health bolsters the centre’s expertise.

He says in a lot of the cases, referrals are not serious mental health concerns, just people needing extra support.

When there are additional mental health needs, Fietje can provide a plan to get people through to their appointment with the Brief Intervention Service.

"That gap of four to six weeks [waiting time] can be really significant, so to be able to bridge that with this new role is hugely valuable," Rigg says.

Fietje says it also gives her the chance to provide support at a time when people have decided they want it.

"People’s needs and health change, so over a six-week period they will definitely feel differently and maybe think they don’t need help any more."

That’s when things can "fester and ruminate", she says.

Many of the people Fietje sees are suffering from anxiety and worry, "not knowing what’s next for them" during the global pandemic.

"I am seeing quite a few middle-aged men really struggling at the moment, that has been a predominant population, and people in their 20-30s that are feeling quite stuck."

When the economic implications of Covid-19 became clearer, Queenstown mayor Jim Boult urged men to seek support, fearful they may bottle things up.

She says initiatives like that by former World Cup-winning All Black Sir John Kirwan have helped to defeat the stigma around speaking out.

"They’ve been amazing role models and I think it’s had a real impact on our society."

Cox urges international workers unable to access mental health support through a GP to contact the Red Cross or call/text 1737.