No2 spot for band in NZ final 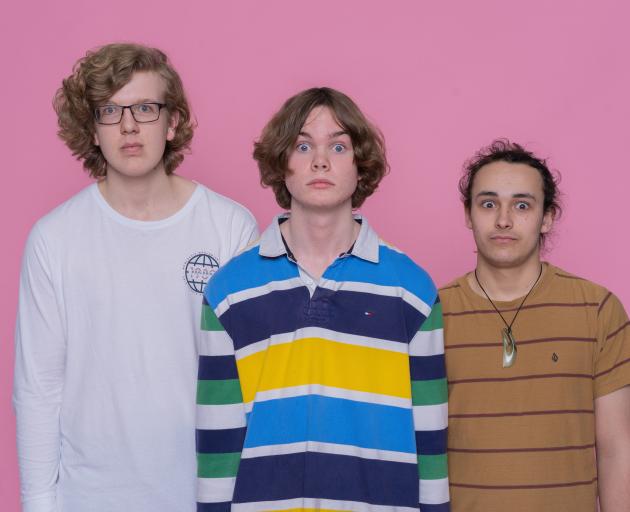 Haven placed second in the grand final of the secondary schools competition, held in Auckland on Saturday night.

The alternative rock band consists of Jack Wilson on guitar, Ryan Connaghan on vocals and bass, and Harrison Maguire on drums.

The 10 acts on the night were selected from 800 that performed in regional competitions across the country.

The band has also done well in past competitions, winning the Central Otago regional event in 2017 and placing in the national top 30 last year.

Ryan said they were "super happy" about their performance.

"We wanted to smash it and I think we did. The other bands were really talented, so it was anyone's game.

"It went really fast - we were on stage before we knew it."

Members planned to keep the band together and branch out to perform gigs in Dunedin and Christchurch.

"We want to keep working together beyond high school, do more gigs, get more traction. I'm really stoked and excited about what the future holds."

Haven was the only act from Otago and Southland at the national final.

However, Kaikorai Valley College pupil Jaiyushka Pratap won the APRA Lyric Award on the night for her part in the Otago competition with band Piki Kotuku.