Voters are being urged to attend a public meeting in Queenstown this week, to hear from candidates in what is seen as one of the most important elections in many years.

The meeting on Wednesday night has been organised by the Otago Daily Times, in conjunction with the Queenstown Chamber of Commerce.

It is one of a series of meetings being held across the district, and in Queenstown it will not be limited to just the mayoral candidates.

On Wednesday afternoon, the three Queenstown Lakes mayoral aspirants - Simon Hayes, Michael Scott and Vanessa van Uden - will speak in Wanaka, before the Queenstown meeting, which would include the 20 individuals standing for council.

The meeting will be chaired by ODT editor Murray Kirkness and representatives from the chamber.

Chamber chairman Alastair Porter said the election was very important and voters needed to be informed.

"With a change in mayor and three councillors not standing, at least a third of the next council will be new councillors.

New councillors can, therefore, be expected to have a real impact.

"The town is facing some of the biggest issues it has ever faced.

The forthcoming elections provide a real opportunity for the community to elect a council who want to partner with the community to deliver a district that is both an affordable and stimulating place to live."

Mr Porter said some of the key issues were concerns over a perceived lack of consultation and transparency, a council debt which was "rapidly increasing" and forecast to reach up to $400 million within 10 years, and rates rises.

Mr Porter said the meeting would provide an invaluable opportunity to hear the candidates' views.

"There is no better way to judge people than to hear them speak.

Each council candidate will be given three minutes to speak and mayoral candidates will be allowed five minutes.

Each person will also face questions from the chamber, regarding the alliance between the Queenstown Airport Corporation and Auckland International Airport Ltd, and there will be an opportunity for the public to ask questions of all candidates.

The meeting begins at 6pm in the Memorial Hall and is expected to finish at 8pm. 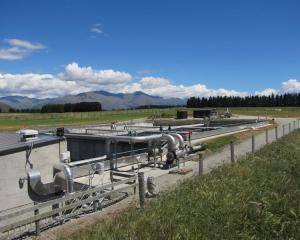 Public meeting in a bar 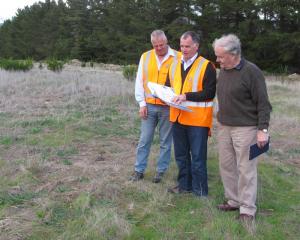 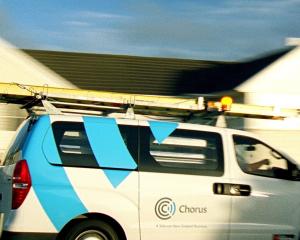 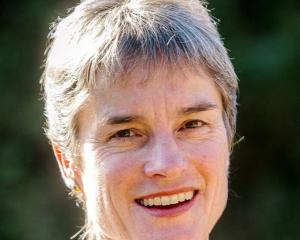 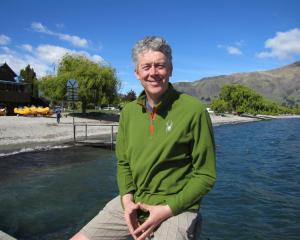 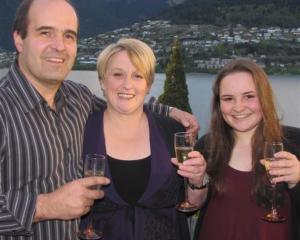 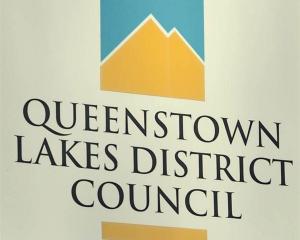 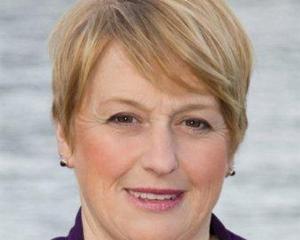