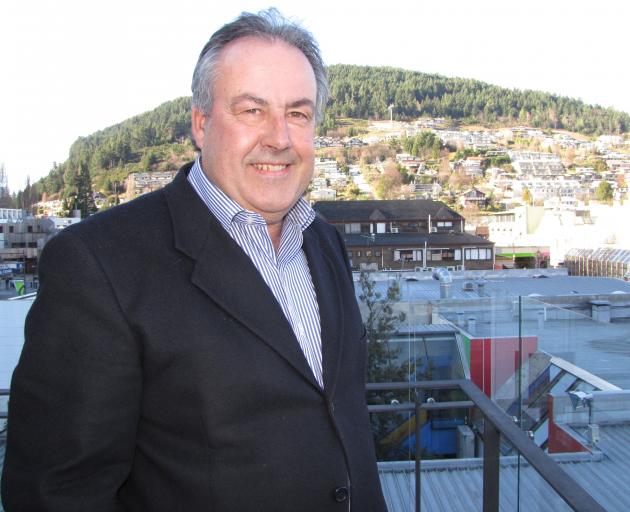 A Queenstown lawyer has been accused of making a "sexist and derogatory'' comment after posting on his company's Facebook page that he wanted his own "hareem''.

Auckland lawyer and MeToo blogger Zoe Lawton has written an open letter to Law Society president Kathryn Beck, lodging a formal complaint about remarks made by Graeme Todd about the female staff employed by Todd and Walker Law''.

The complaint relates to a now-deleted comment made by Mr Todd on the company's public Facebook page earlier this month.

A woman had commented on a photo of a staff lunch, saying "I notice a large gender imbalance Graeme, not that I blame you. Maybe Russell McVeagh offices could take a leaf."

In response, Mr Todd commented: "We have a fantastic team and you know I have always fancied having my own hareem''.

The Oxford English Dictionary defines `harem' as "the wives (or concubines) of a polygamous man'', "a group of female animals sharing a single mate'', and `a group of women perceived as centring around a particular man''.

The comment was posted on July 7. That was two days after a damning review into law firm Russell McVeagh, which was the subject of multiple allegations of sexual misconduct.

In her letter, which she also posted on her blog, Ms Lawton said Mr Todd's remarks were brought to her attention by "several women in the legal profession who had read the remarks online and found them to be sexist and derogatory''. 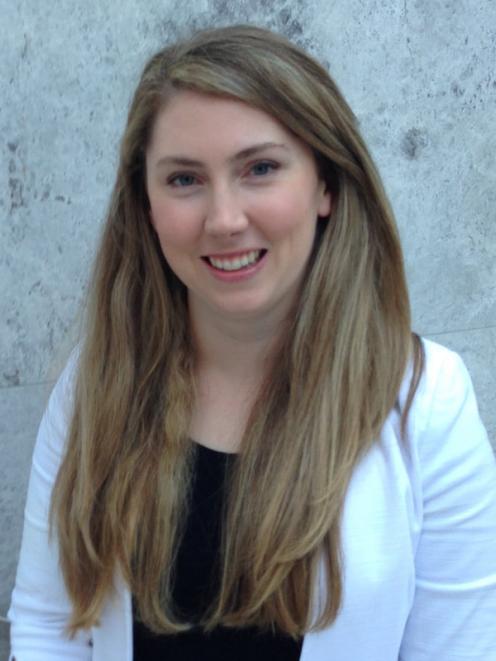 "These women felt unable to speak out publicly about Mr Todd and be named in this complaint because of the potential ramifications to their careers. I am therefore making this complaint on their behalf. I also share their views and personally find Mr Todds remarks to be sexist and derogatory.'' She said she had been contacted by hundreds of women about remarks made by "senior male members of the legal profession'' since starting the #metoo blog.

"Notably, I've been told of the term harem being used on several occasions to mock and demean female staff.''

Ms Lawton said she did not believe Mr Todd's comments warranted an investigation by the NZ Law Society Standards Committee, and she was not seeking that he be suspended or struck off.

"However, I do not think that is appropriate that Mr Todd, and other senior male lawyers like him, should be able to make sexist and derogatory remarks about their female staff with no repercussions whatsoever, particularly in this case where the remarks have been made in writing and can be clearly proven.

"If there are no repercussions, Mr Todd and other senior male lawyers like him will continue to behave in this way to the detriment of their female staff and women in the legal profession more generally.''

When contacted by the Otago Daily Times yesterday , Mr Todd said he was not able to discuss the matter as it was under investigation - and he was disappointed Ms Lawton had.

"Frankly I'm disappointed she's talking about it to the media, because she should know it's not appropriate.''

He said he would "very much like to talk about it'', and once the matter had been dealt with he would release a statement.

Mr Todd said he only became aware of the issue after being contacted by media, and he had not heard from the Law Society.

In her letter, Ms Lawton said she believed the Law Society should adopt a procedure for handling such complaints. She also believed Mr Todd should be required to apologise on the Facebook page where he made the comment.

She did not consider the remark alone warranted an investigation by the NZ Law Society Standards Committee, and did not want Mr Todd suspended or struck off.

Law Society communications manager Geoff Adlam said the provisions of the Lawyers and Conveyancers Act 2006 meant it was not able to comment on whether or not it had received a specific complaint or was investigating a particular matter.