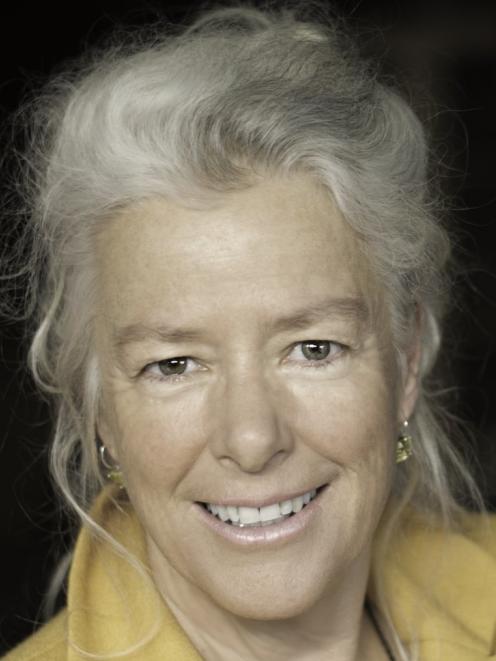 Alexa Forbes
The rejection of Queenstown Airport Corporation’s statement of intent for a second time is "absolutely not job done", a lobby group says.

Mr Sinclair said the group would continue to call for transparency on the issue, and he hoped those standing for seats on the council would make "very clear" what their stance would be if elected.

The meeting was the latest instalment in a year-long community debate about the company’s strategy for accommodating forecast passenger growth at Queenstown Airport.

It anticipates passenger numbers to exceed those allowed for by existing air noise boundaries within a few years.

To accommodate that growth, it is planning a dual airport model that includes a $400million development of Wanaka Airport over 25 years.

It is the second time councillors have knocked back the document; they voted to ‘‘receive’’ but not accept the statement at their meeting on June 27.

Their deliberations before a packed public gallery yesterday revealed a clear division in their ranks, with only Mayor Jim Boult and three councillors voting to accept the document in its current form.

In the end, Mr Boult had to ask the company’s chief executive, Colin Keel, to make further changes to the statement in time for the council’s October 10 meeting.

However, councillors voted unanimously to support a restatement of Mr Boult’s undertaking at their August 8 meeting that changes to Queenstown Airport’s noise boundaries and the development of commercial services at Wanaka Airport would not be accepted until economic and social assessments by the council, and a sustainability review by the company, were completed.

During councillors’ debate, Cr Ross McRobie said he supported the statement because it was an "interim" version that would be revisited next year when the further assessments and sustainability review would be completed.

Cr Scott Stevens said the statement needed to include a plan for how the company would operate when it reached existing noise boundaries.

Cr Alexa Forbes said such a plan was a "critical strategic priority".

Mr Boult said next year’s statement of intent would be a "watershed document" because the company would be able to draw on the economic and social impact assessments and the work the council was doing with the Government on a spatial plan for the district.

The councillors’ deliberations followed an extended public forum at which 18 speakers urged councillors to reject the statement on the grounds it did not reflect the community’s views.

Kelvin Heights resident John Hilhorst said those concerned about the statement were not "extremist outliers" but a mainstream movement with deep concerns about the district’s future.

Another resident, Judy Williamson, said the company’s focus on demand-led growth would perpetuate low-value, high-volume tourism that was undermining the environment and overwhelming the district’s infrastructure.

Yesterday’s decision follows a statement on Friday by the Wanaka Stakeholders Group putting the council "on notice" about what it considered to be the ‘‘unlawfulness and unreasonableness’’ of its decisions to date on Wanaka Airport.

Dear QLDC & QAC, We don't want your big expanded airport - that we know in 20 years time will have a runway into the lake, flights in the wee small hours, a terminal taking over the whole of Frankton (& the same at Wanaka).
Ahhh I'm exaggerating . . . no I am not. These guys will not stop until their fat pockets are full of their ancestors gold!
Are these guys thinking this way because of Central Otago - or because of them??