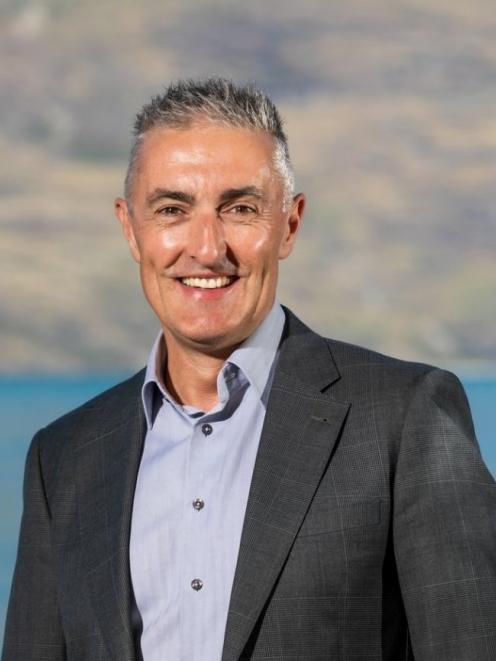 Ian Jackson
Wayfare interim chief executive Ian Jackson has broken his silence on a major restructuring at the Queenstown tourism giant, but will not say how many jobs have been lost.

The former Qantas senior executive, who took over from longtime chief executive Richard Lauder in March, also confirmed he would not renew his six-month contract when it ran out next month.

Mr Jackson, who has declined numerous interviews with the Otago Daily Times, said in an emailed statement he made a personal commitment to staff that "I didn’t want anyone to feel like a number and I would not talk in numbers".

"The cuts were deep — I have always acknowledged that — and it has been extremely difficult to lose so many dedicated and experienced people who have worked here for many years."

Most of Queenstown’s major tourism companies have been relatively frank about the number of redundancies they have been forced to make in the wake of Covid-19 and the closure of the country’s borders.

Skyline Enterprises announced in May it would cut more than half of its 1200 staff in New Zealand and overseas, about a third of them operating at the company’s Queenstown gondola and luge.

The same month, Ngai Tahu Tourism announced 309 of its 348 staff would lose their jobs.

Some major resort hotels, and high-profile operators such as Nomad Safaris, have also provided numbers.

As of Monday, the parent company and major subsidiaries Real Journeys and Go Orange were claiming the Government’s wage subsidy extension for 194 employees, down from the 420 staff for whom it claimed the original wage subsidy.

Mr Jackson said the extended subsidy was covering just over 80% of the group’s permanent employees, not counting those of its skifield company, Cardrona Alpine Resort.