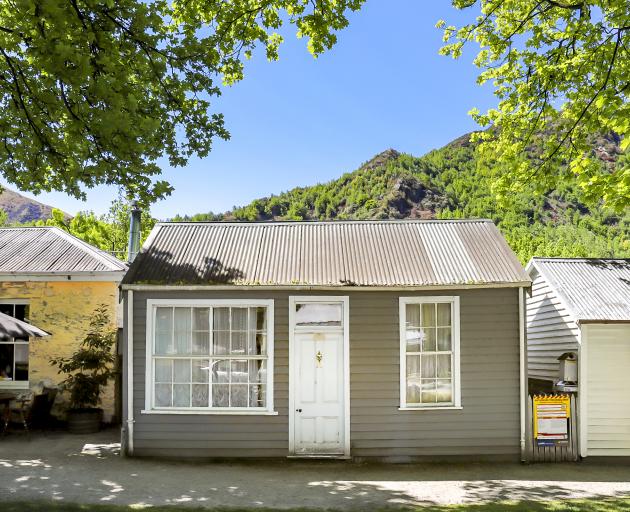 The property at 53 Buckingham St sold at a Bayleys Arrowtown auction on Tuesday, with bidding opening at $1.35 million, attracting 20 bids.

Immediately beside Arrowtown’s The Fork and Tap, the house sits on 286 square metres within the town's historic zone.

Sales agent Nick Newman, who marketed the property with his father Richard Newman, said there was a "massive" amount of interest from local and out-of-town purchasers, with the majority planning on using it for commercial purposes, as a holiday home or a private residence.

The property, known as Cowie cottage, after the family who lived in it for several years, was purchased by Hugh Thomas in the 1960s and features in the opening montage of TVNZ’s Seven Sharp.

It had only had two owners since the early 1940s.

The 1890 miner-style cottage was initially used as a chemist/dispensary by Edsell Gruber, the mayor and Arrowtown councillor of the time, from about 1877 to 1890, and until 1905 it was used by William Selby as a tailor shop. 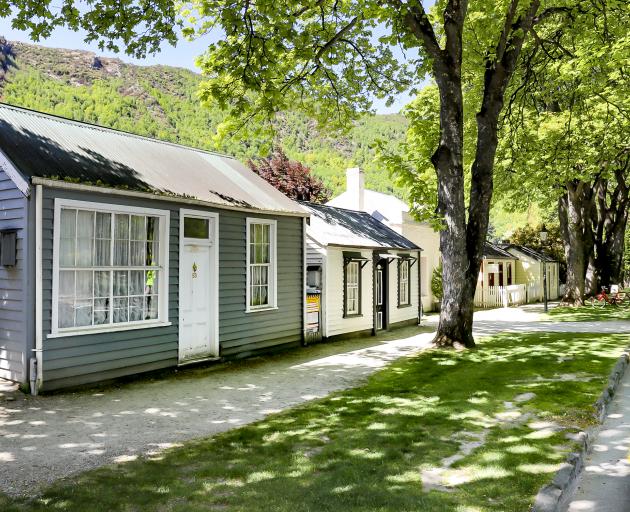 The property, known as Cowie cottage, after the family who lived in it for several years, was purchased by Hugh Thomas in the 1960s and features in the opening montage of TVNZ’s Seven Sharp. Photo: Bayleys
Also sold at auction on Tuesday was a six-bedroom, four-bathroom home, on 931sqm, at 384 Frankton Rd, marketed by Wayne Cafe and Eric Wilhite.

The latest auction brings Bayleys Queenstown and Arrowtown’s total year-to-date sales value to $155,897,500, with an auction clearance rate this financial year-to-date of 85%.

Next Friday the agency will hold a "mega-auction" in Queenstown, being called by two auctioneers, national auction manager Conor Patton and George Yeoman.

Up to 30 properties are going under the hammer, including two industrial properties, one in Glenda Dr and the other in Industrial Place.

And they wonder why property is so unaffordable for the average Kiwi ...

If house prices were going this nuts with National running the ship we would be hearing a lot more complaining going on.