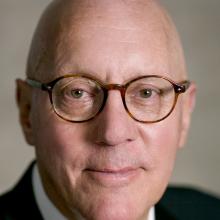 The Otago Regional Council announced yesterday it was considering spending an extra $600,000 on public transport in the Wakatipu.

It would be re-establishing an office in the resort, stumping up for more research into lake snow and paying for ``scoping work'' for the restoration of Lake Hayes.

Mr Boult said the announcements come after high-level discussions between the councils.

``I'm particularly pleased to see them re-engaging with the Queenstown Lakes district area.

``The public transport and water quality issues are obviously very high on our agenda.'' 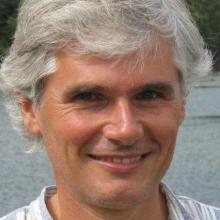 Marc Shallenberg
There was a proposal for the councils to share offices, but Mr Boult said his council did not have spare office space right now so ``that might be a longer term goal''.

Though he did not know any details, University of Otago freshwater scientist Dr Marc Schallenberg, who has spent years researching lake snow and Lake Hayes, said the funding promises were a positive sign.

He had provided the council with various cost estimates for lake snow work.

That might have helped prompt a change, he said, for what he called a ``really serious issue'' for Queenstown and Wanaka. 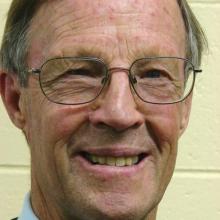 Kerry Dunlop
``It wasn't just me getting in the media, but it was a whole lot of people, I guess, asking the regional council what they're going to do about it,''Dr Schallenberg said.

The Friends of Lake Hayes group has lobbied the regional council for more monitoring of the lake, in particular, over many years.

Friends chairman Kerry Dunlop said the council had not discussed the scoping work directly with his group.

``It means they're expressing an awareness of the need to monitor Lake Hayes and study it in a bit more depth as to why we have these periodic algae blooms and what, if any, remedial action can be taken,'' he said.

Submissions to the Otago Regional Council's draft annual plan open on April 3 and close on May 12.