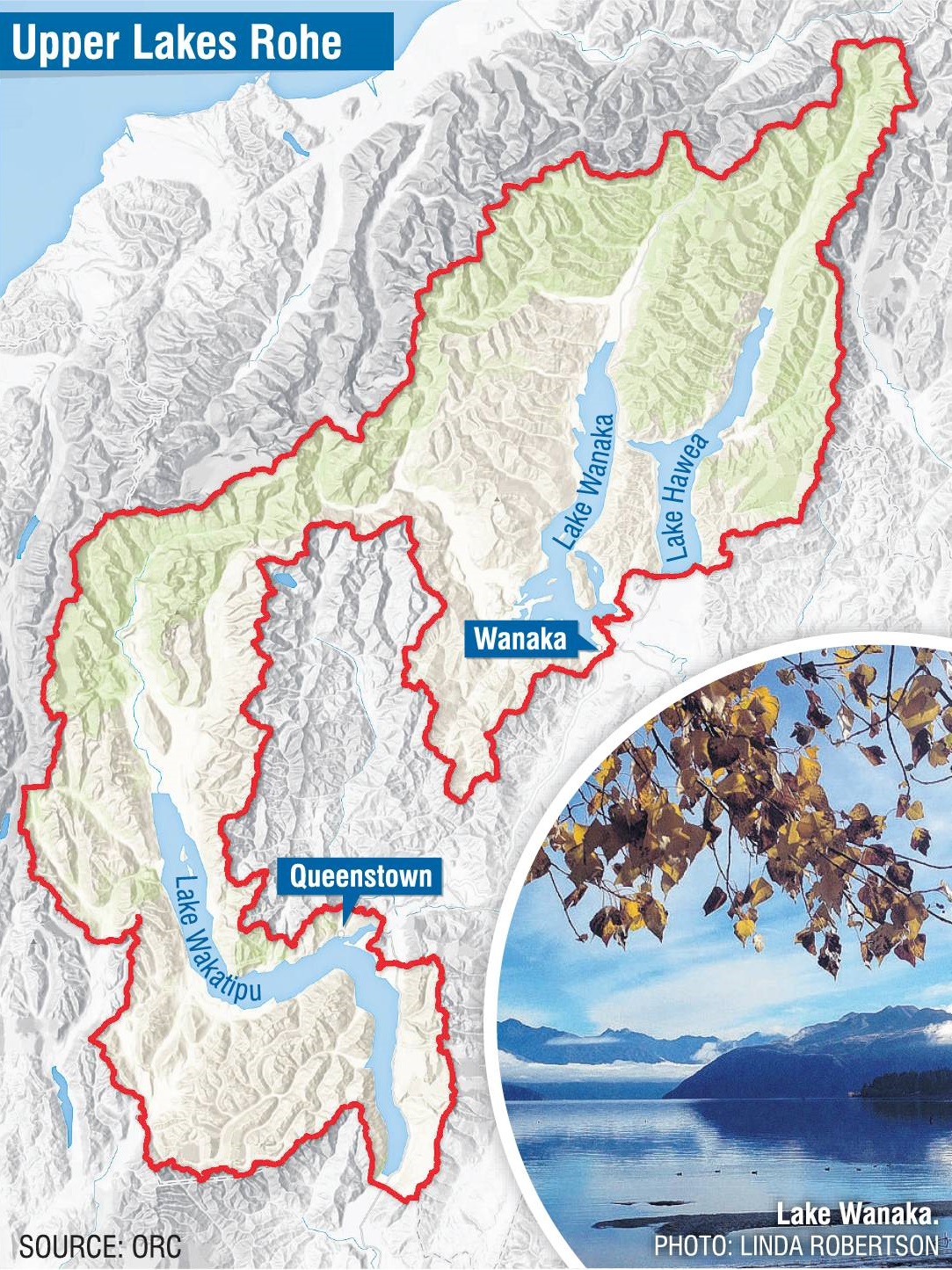 After a heated debate over the management of the Manuherikia River, the next area of interest for the Otago Regional Council could feel like a dive in a glacier-fed alpine stream.

The council has largely completed work on its most pressing catchments — Arrow, Cardrona, and the Manuherikia — and community consultation for the region-wide land and water plan turns to the Upper Lakes rohe in Frankton today.

Dunstan ward councillor and the designated rohe (area) liaison Cr Gary Kelliher said consultation for the plan was moving into a new phase.

‘‘Those areas are quite pristine; they don’t have issues like some of the other areas have issues,’’ Cr Kelliher said.

Because it was the first chance for community involvement in a land and water plan process with a limited timeframe, he urged those interested in the natural environment to get involved.

The council has established the Upper Lakes rohe as the lakes of Wakatipu, Wanaka and Hawea, from their tributaries to their outlets.

Catchments include the Greenstone, Dart, and Rees rivers, the Makarora and Matukituki and Hunter rivers, and smaller tributaries including Bullock Creek, Minaret Burn, Timaru River, and the Von and Lochy rivers.

Cr Kelliher said Glenorchy and Kingston were places in the rohe under some developmental pressure.

There was some, limited commercial use of the land, he said.

‘‘These plans, they do have quite an impact and it’s not until you look to do something in these areas that you realise the importance of the plans,’’ Cr Kelliher said.

The Upper Lakes consultation comes after a nearly completed process in the Manuherikia catchment where an attempt to note minimum flow settings for the well-used Manuherikia River in August led to a divided council, a petition to sack the councillors, and ultimately the resignation of former councillor Marian Hobbs this month.

The Manuherikia’s technical advisory group continues to work towards establishing criteria for ecological health of the river and is due to complete its work by March.

Consultation on the Catlins freshwater management unit is due to begin in coming weeks.

Given every policy project this council has been involved with since plan chage 6A over 10years ago has been either a disaster or ruled by the courts to be unlawful, what are the chances this project will be a disaster too? How many millions upon millions will be wasted before management in this Council are fired?

The RMA covers ecological, social and economic considerations. If we only considered the environment like what Forest and Bird would like, we would all be living in caves and eating lichen.

If ORC do twice as good a job as they did with the Manuherikia then this project is doomed to be a long and expensive farce. ORC has neither the Councillors or management with the competencies to do this job.