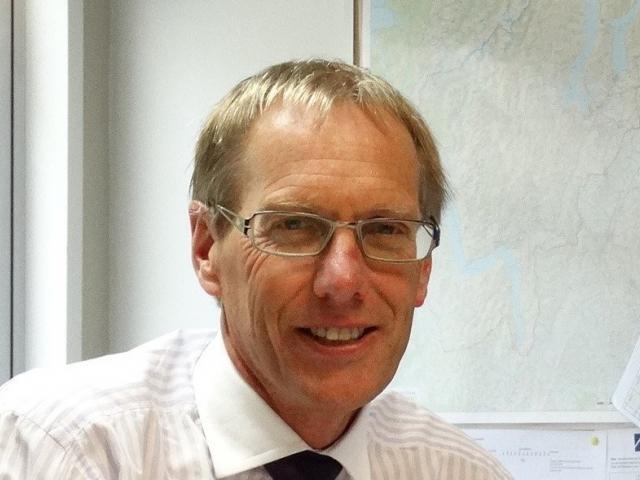 Mike Theelen
No further work will be done on Queenstown Airport Corporation's statement of intent until a new council is elected.

It means incoming councillors will hit the ground running on the controversial issue.

Announcing the decision yesterday, council chief executive Mike Theelen said councillors had received advice that the statement must be a matter for the new council to resolve.

It followed the current council's decision on August 26 to not accept a revised statement from the airport.

He said the decision by council not to accept the proposed modifications has "signalled that council does wish to consider more substantive shifts in the current position of council, which could materially change QAC's direction''.

The council had taken independent legal advice which recommended that any potential changes that are more than moderate could result in significant changes to existing directions and legal commitments, and should only be considered outside of the period immediately prior to the local body election.

There were also some wider financial implications for the company and the council which needed to be examined and understood.

Mr Theelen said new councillors would be briefed early on in their term.

"While councillors expressed disappointment that they had not reached an outcome they were comfortable with, they recognised the significance of the debate around the direction of the airport and agreed that allowing the new council to discuss this early on in their tenure was the appropriate step to take.''