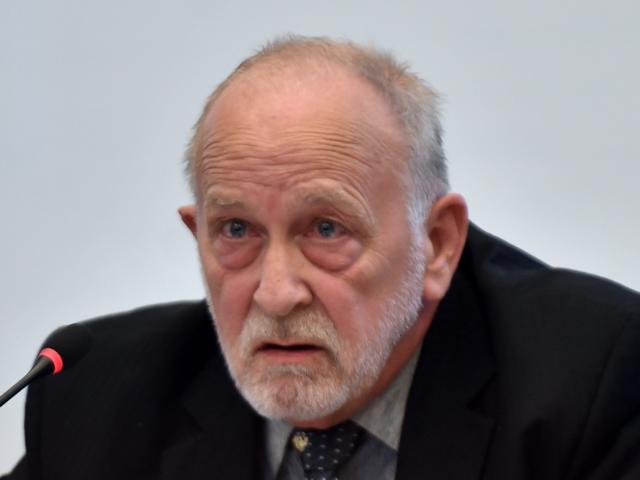 Tekapo resident Dr Natalia Zuleta has been attempting to halt the development.

Dr Zuleta has pursued a judicial review of the Mackenzie District Council’s decision to approve resource consent for the project.

‘‘In my opinion it’s futile and a waste of her own money,’’ Mr Tosswill said.

Dr Zuleta launched a petition against the project, citing safety concerns due to increased traffic given its proximity to Lake Tekapo School.

The 112-room hotel would be built at the corner of Aorangi Cres and D'Archaic Dr.

The council had given resource consent without a public meeting as building accommodation was a permitted activity in a tourist zone.

It stated its decision could not be reversed and any objector would have to apply to the High Court for a judicial review.

Dr Zuleta said in an online post that a QC had advised she had grounds to seek a judicial review.

‘‘We are in the process of working out the logistics of crowd-funding to ensure transparency and accountability.’’

She said the council had quoted $23,620 for a request she had made for all the information they held on the development.

‘‘All this information will be redacted to remove any personal or confidential details so we are unlikely to get all the answers we want despite the astronomical price tag.’’

Mr Tosswill has partnered with major hotel chain Radisson Hotel Group for the development, to be called Park Inn by Radisson Lake Tekapo.

Radisson said the hotels were ‘‘being created’’ by subsidiaries of Mr Tosswill’s company NZ Horizons Ltd. 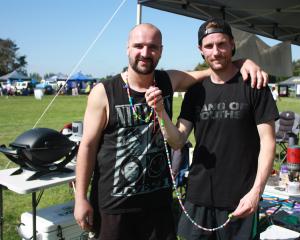 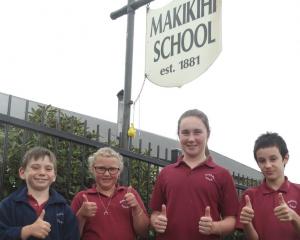 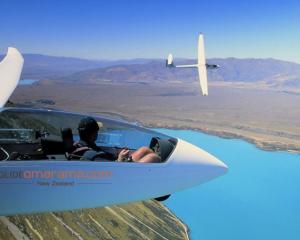 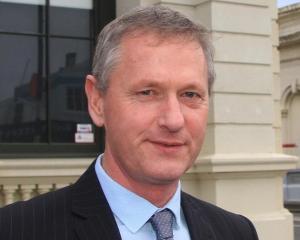 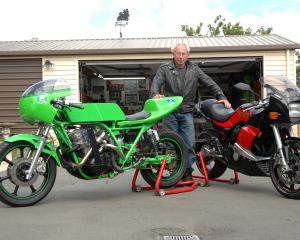 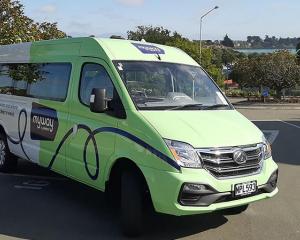 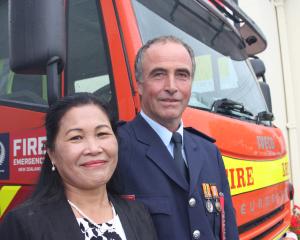