After the exodus, a quieter town 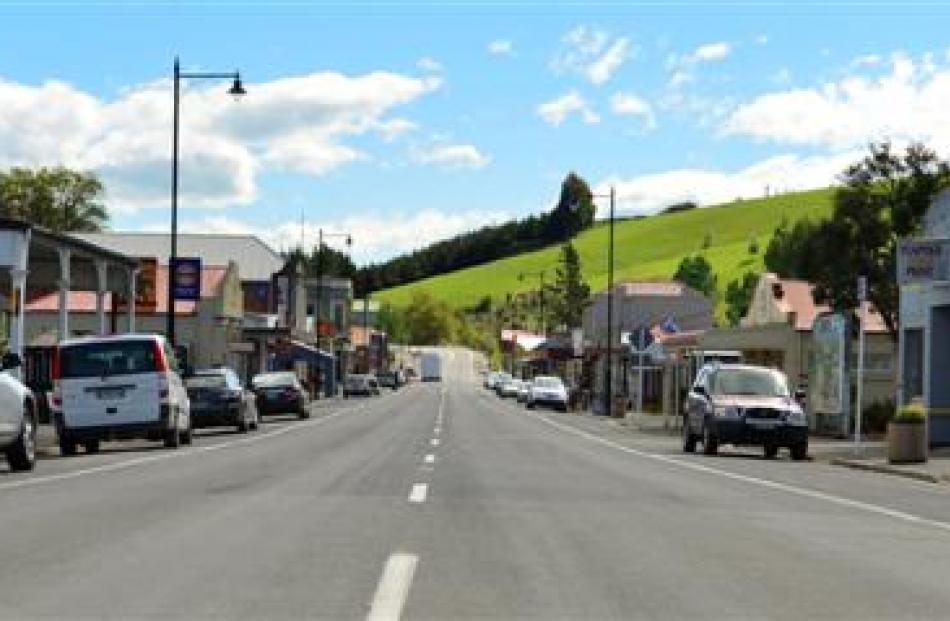 The main street in Lawrence, which depends increasingly on travellers' money. In 2001, 474 people lived in the town, and in 2013, when this picture was taken, 417 people called it home. Photo by Peter McIntosh. 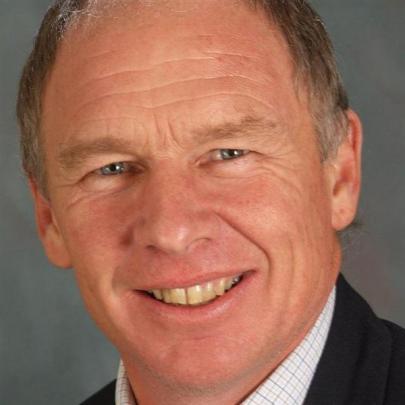 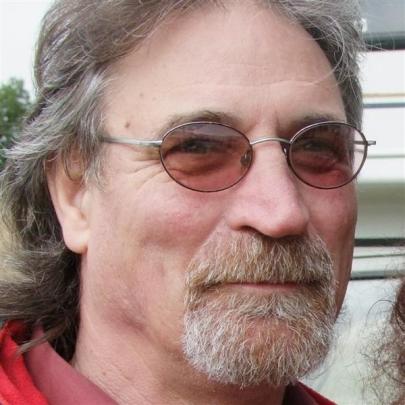 The loss of Lawrence's largest business a year ago has had a visible impact on town. Hamish MacLean takes a look at how the town of about 400 people has coped since almost 70 Tuapeka Gold Print employees followed the work north.

Almost a year has passed since the biggest employer in Lawrence, Tuapeka Gold Print, pulled out of town.

The expanding company moved north to new premises in Fairfield, taking with it the majority of its 68 employees.

For a town of about 400 people left behind, it's been a ''big blow'', Clutha district councillor for Lawrence Geoff Blackmore said.

''I don't know if there are too many positives about it, to be honest,'' he said.

''Certainly, it's made the town quieter.''

The loss of Lawrence's largest business had made a visible impact.

The foot traffic in town had decreased and the town's businesses were fragile with the declining population, he said.

The owner of Lawrence cafe The Wild Walnut, Jim Merrill, said there had been ''a series of events'' that had affected the town's businesses.

When the Credit Union left in September 2012, Mr Merrill started banking in Milton twice a week and, naturally, some of his spending drifted away from Lawrence, as well.

''These are economic times that we're all going through. To try to pin it down to Gold Print leaving, I don't think that would be a fair assumption.''

Mr Merrill and his wife, Sue, have owned the cafe for 11 years and he said the last two winters had been ''the worst winters we've ever seen''.

''But then again, I can't put that down to Gold Print leaving. I think it's economic times. People are tightening their belts.''

He said it became clear Gold Print had outgrown the town.

''It wasn't a major impact, them leaving, but it was definitely an impact,'' he said. ''Nobody wanted to see them go, because there were a lot of people in town.

''When they did leave, that left a lot of empty buildings.''

Office staff would often have lunch at the cafe, the loyalty vouchers provided by the company to staff, for various businesses in town, were well used, he said.

His business was one that catered for the company at special functions.

''Jim Robertson and Tuapeka Gold Print, all of them really, were very good to share it around the town with all the businesses. We didn't get all the catering, but we got our portion.''

He said the biggest immediate change for his business was from the services that Tuapeka Gold Print brought to town.

Courier services, for example, which Tuapeka Gold Print helped bring to town through the volume of business it was conducting, changed immediately, he said.

''The one we used, they actually had to change things, where they had a big truck coming up to pick up stuff for Tuapeka Gold Print, and we could chuck our stuff on with it. Now it's down to one little van and they sometimes don't even pick up on Monday.''

The owner of the Lawrence Four Square, Julie Patrick, worked for Tuapeka Gold Print for 12 years until two and a-half years ago when she bought the town's grocery store with her husband Tony Patrick, who also worked at the business for 17 years.

She said a number of people in town were upset by the move.

''We always knew they were going to be leaving, it was just a matter of when,'' she said.

She said the town had always relied on ''the travelling public'' and had to even more so now.

Mrs Patrick said there were fewer people walking through her doors day-to-day.

''It has changed,'' Mrs Patrick said.

She said cafes in town with good reputations meant travellers would become returning customers, but people passing through, to and from Central Otago, did not have the same needs from a grocery store as a resident shopper did.

''The travelling people are great, they bring more turnover to you, but they're not guaranteed.

In February 2013, Mr Robertson told the Otago Daily Times he did not want to leave Lawrence, but with one warehouse in Dunedin and five buildings operating in the Clutha town, he was looking at his options.

He said the company ''desperately'' needed a new factory but on the other hand, he ''would be gutted if we have to leave the town''.

''The industry is changing fast. We're investing in new technology ... No-one can work in six buildings and be efficient,'' he said.

And the move some in town saw as inevitable did happen.