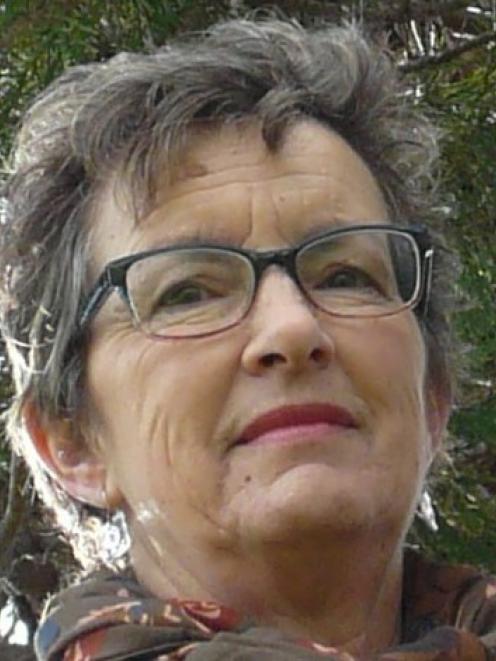 Maxine Evans
A South Otago woman says she is "disappointed and disillusioned" after her final appeal to prevent the felling of two trees was dismissed in court earlier this month.

The trees in Balclutha's Christie St reserve — a 70-year-old sequoia and oak — have been at the centre of a dispute between Balclutha resident Maxine Evans and Clutha District Council that began in August 2018.

Following a judicial review of the case that found in the council’s favour, Mrs Evans faced legal costs of nearly $12,000 in April last year.

She lodged an appeal following that judgement, which was dismissed on February 4, leaving her "disillusioned with the judicial process", she said.

"I’m obviously disappointed. Three different arborists have looked at the trees and said they’re safe, and yet here we are.

"It’s just one more thing not left for the next generation."

She said she did not regret challenging the council’s decision, and remained involved in a council-partnered project upgrading Balclutha’s Naish Park.

"I’m looking forward to making sure the trees there are looked after."

Clutha Mayor Bryan Cadogan acknowledged Mrs Evans’ right to challenge the council’s decision — which had been taken due to the safety concerns of neighbours — but described the situation as "frustrating".

"Unfortunately it’s frustrating when you find yourselves in the invidious position of being called to court over a legitimate decision made in good faith. You have to defend yourself.

"The judgement showed full vindication for our actions."

Council staff would now remove the trees, and replace them with ‘‘more appropriate’’ specimens. 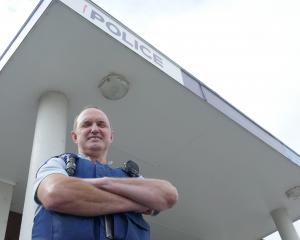 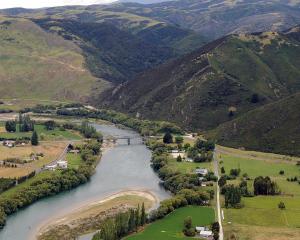 One dead after boat overturns on Clutha 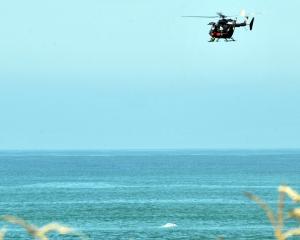 Disillusioned with the judicial process or disillusioned because you didn't get your own way? Perhaps the CDC should be sending you an account for the hard earned ratepayer money that has been wasted dealing with you.