The company responsible for dumping construction material into the Clutha River near Balclutha has been fined.

Despite the outcome, Otago Fish & Game says the Otago Regional Council and the contractor concerned have "let the river down".

An investigation began after a Balclutha resident saw a truck carrying Balclutha contractor Andrew Haulage branding dumping waste building materials down the riverbank behind the Balclutha Aerodrome, in March.

That was because an initial investigation by the council found that advice might have been provided to the offender by council staff.

He said, following the EPA’s investigation, the council had issued two infringement notices and a formal warning over the dumping.

The infringement notices were for breaches of the Resource Management Act relating to the deposition of material on the bed of the Clutha River, and the discharge of contaminants into the Clutha River.

The warning was issued for breaching the Act by permitting the deposition of material on the bed of the Clutha River.

Mr Saunders said the material placed in the river was removed a month ago.

"We acknowledge the willingness of the offending party to rectify breaches when they became known."

The findings of the EPA investigation also included recommendations to the council on enforcement action, he said.

"The council has accepted these recommendations and acted accordingly."

The council could not provide further details of the action due to the process still being subject to appeal, he said.

Otago Fish & Game officer Bruce Quirey said the contractor and the regional council had "let the river down".

"For the sake of a short discussion with consents staff and an application fee, this incident could have been avoided."

Fish & Game would meet the regional council to discuss how they could help operators comply and maintain river health as a priority, he said.

"There are lessons all round that even well-intentioned works in waterways need scrutiny."

Andrew Haulage managing director Colin Calteaux said he did not wish to comment. 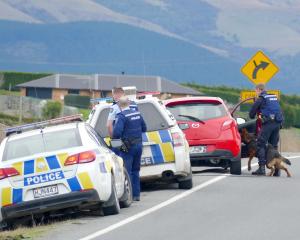 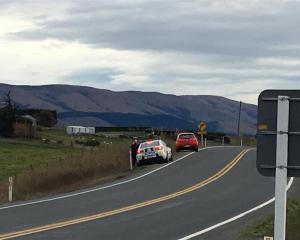 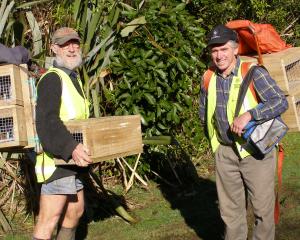 "Despite the outcome, Otago Fish & Game says the Otago Regional Council and the contractor concerned have "let the river down" I don't think the river cares tbh, the humans however.....