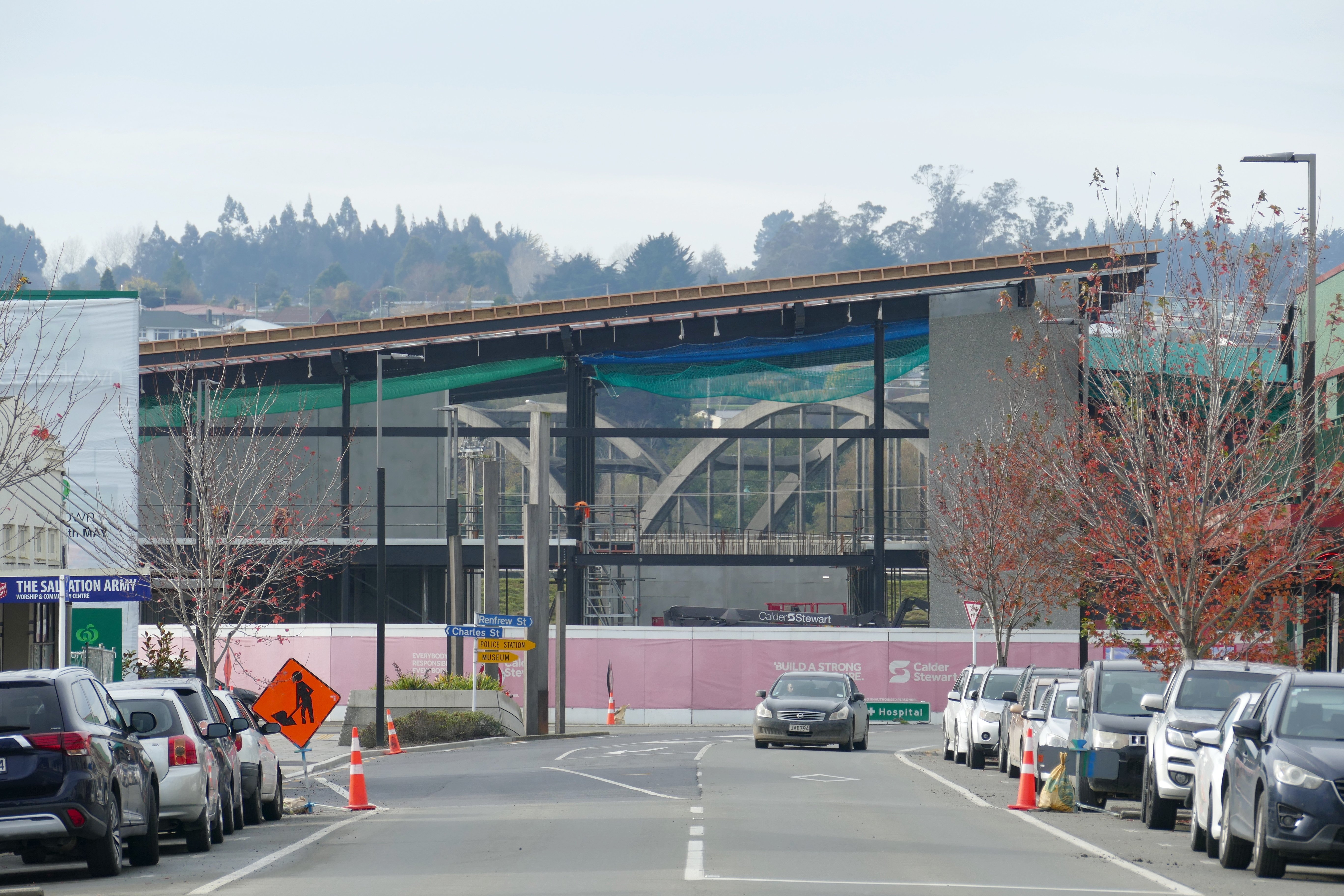 At a meeting on March 30, the Clutha District Council revealed it was considering an additional $2.5 million grant for the Clutha Community Hub build in Balclutha, following a $7 million budget overrun.

The council meets today to discuss final changes to its annual plan, including the proposed hub grant, before it is adopted on June 9.

In a report about the grant, which formed a discrete element in recent annual plan consultation, council senior policy adviser Mike Goldsmith says 75% of submissions support a grant of $2.5 million funded by reserves.

A second option to fund the grant through rates received no supporting submissions, leaving the remaining 25% against further council funding for the project.

On May 6, government regional economic development and investment unit Kanoa announced it would provide a further $2.5million grant for the project, if matched by the council.

The multi-purpose community facility was originally to be funded 50:50 by ratepayers and a $7.5 million Provincial Growth Fund "shovel-ready" grant.

The trust announced a revised cost for the project of $22 million in March, increasing to $24 million when direct council-related costs, such as landscaping and car parking, and third-party funded memorial gardens were included.

Submissions received by the council during the recent consultation expressed polar opinions on further funding.

Among those against was a submitter who said the funding request was "sneaky", and amounted to "theft" from the public.

"Was the additional $7 million for the fit-out ever allowed for in the $15 million budget, or was this a sneaky way to get the development started and then ask for more funding?

"I think the trust and the council staff that approved this contract should run cake stalls and chop and sell firewood to raise the funds ... To me this is theft as a public servant."

However, a majority, including "S Bowden’’, remained positive about the prospect of the new facility.

"A stunning architectural landmark not working to its full glorious potential! Please don't cut corners; our whole community and visiting groups from afar need this, completed to all the specifications."

The council will decide whether to endorse the grant this afternoon, among other budgetary proposals in the 2022-23 annual plan.

The council looks likely to maintain its self-imposed rates cap of 4%.