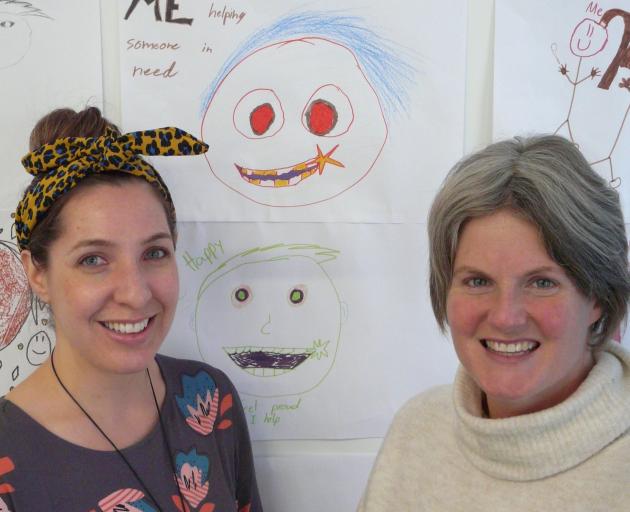 In 2017, the Department of Internal Affairs agreed to fund for three years a community development worker for the town and surrounding Bruce district, and Project Bruce was born.

Overseen by the Milton Community Health Trust and based in that organisation's Tokomairiro Community Hub, its remit was to "support the communities of the Bruce ward to be adaptable, resourceful and resilient."

However, many of its initiatives - focused on strengthening community leadership, encouraging volunteering, and "connection building" within the area's communities - were likely to stall when funding lapsed in March next year, Project Bruce community development worker Kim Schiller said.

Losing momentum would be "tragic and wasteful".

"We've begun to see a transformation in people's attitudes to their town," she said.

"There's almost a bubbling excitement when people talk about the opportunities emerging, and a visible pride in the Hub and Project Bruce.

"We applaud council for its commitment to the Milton main street upgrade, but we want how the town looks also to reflect how its people feel."

The Clutha District Council has earmarked $2million to upgrade Milton's town centre over the next three years.

Councillors voted against funding Project Bruce's full operational costs in this year's long-term plan, opting instead for a $7244 annual grant.

She said during the past year client use of the hub had more than doubled, to about 440 people a month, in large part thanks to the work of Project Bruce.