Lack of support for multiday track 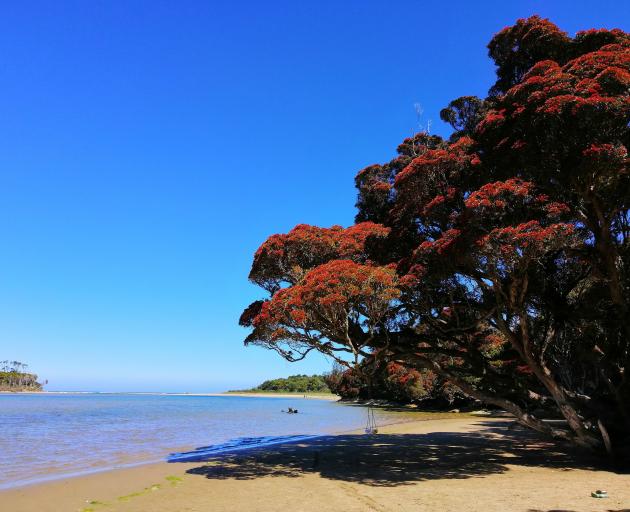 Papatowai is one of many picturesque beauty spots along the Catlins coast. PHOTO: ALLISON BOOTH/SUPPLIED
A multiday coastal Catlins walking track is unlikely to eventuate, because of a lack of support from landowners.

However, shorter commercial walks could emerge as the result of recent stakeholder consultation on the multiday proposal.

The idea of a multiday coastal walk from Papatowai to Kaka Point was originally promoted by a group of interested parties in 2002 under the banner of The Catlins Coastal Walk Charitable Trust.

It was raised once more during the Clutha District Council’s Our Place Catlins community plan consultation in 2020, and taken on for further investigation under regional tourism organisation Clutha Development’s destination strategy.

Ms Moore said while the concept had support within the wider community, the study showed insufficient support from affected landowners to proceed.

"We were always aware that any progress on the project would have to come from the landowners, if a possible alignment was to be found along the coast.

"The study concluded that, at this time, the concept of a multi-day Catlins Great Walk is not a viable product."

However, the study did highlight opportunities to explore shorter guided walk options, that could be led by interested landowners in the Catlins.

"There is no rush to develop an overnight walk. Progress towards it should be at a pace and scale of interested landowners who are keen to lead the project."

The feasibility study would be useful to inform that process.

"If landowners would like to pursue the opportunities, we can facilitate and co-ordinate such things as visits to the Banks Peninsula Track; ongoing technical advice on walking track alignment; potential development costs/business case; marketing and design of the visitor experience; and exploring potential options for funding."