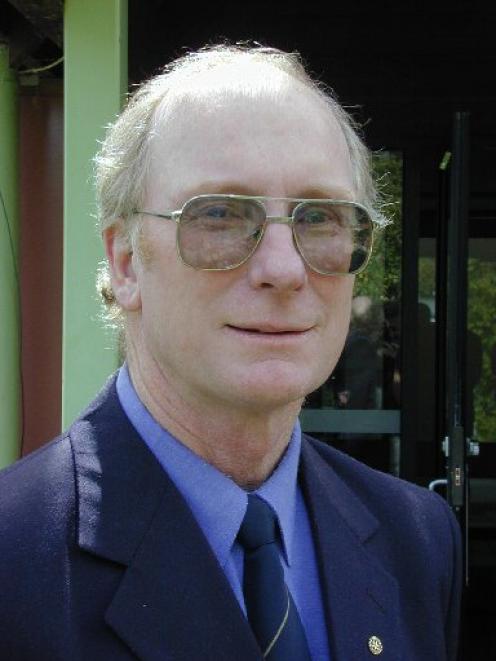 Gordon Stewart
A Bannockburn man is unhappy at a proposal to name the highest unnamed peak in New Zealand after a three-legged iron cooking pot.

Gordon Stewart, who last year suggested the 2307m peak in the Hector Mountains, southeast of Lake Wakatipu, be named Hillary Peak, after the late Sir Edmund Hillary, said the New Zealand Geographic Board's recent proposal that the mountain be named Te Kohua was not appropriate.

"I don't think it's appropriate to name a mountain that significant after a pot."

Te Kohua is one of two suggestions made by the board.

The other was Reko Peak.

In its place name proposal report, the board said Reko, a Ngai Tahu chief, survived an attack by Te Rauparaha on a pa at Kaiapoi in 1832.

Following that event, he moved south and was later "recorded as a man ... who knew the area and terrain better than anyone else", the board said.

In 1853, he guided Otago farmer Nathanael Chalmers on an expedition from the Mataura River, into the Nevis Valley and on to Lakes Wanaka and Hawea.

In doing so, they crossed the range containing the unnamed peak.

Mr Chalmers' payment to Reko was a three-legged iron pot, the board said, which was described as a "kohoa".

That word is not mentioned in the Reed Dictionary of Modern Maori but kohua appears in H. W. Williams' Dictionary of the Maori Language with the meaning of "Maori oven" or "a vessel for heating water".

Mr Stewart, whose suggestion of Hillary Peak was turned down by the board last year, said he had no problem if the mountain were to be named Reko.

"But naming it after his pot is not a good idea. One of the reasons Hillary Peak was declined was that Sir Edmund had no association with the area.

Because the peak can be clearly viewed from parts of the Cromwell and Alexandra basins, Mr Stewart urged people in the district to make their feelings known on what it should be called.

The closing date for submissions is November 30.