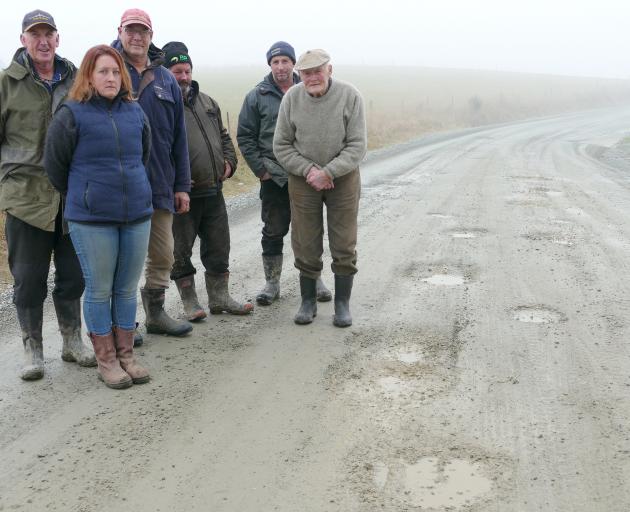 Waitahuna West Rd resident Roger Tweed contacted the Otago Daily Times with his concerns this week following what he said was a deterioration in the quality and maintenance of a 3.5km unsealed section of the road between the Cairn Rd and Clarks Flat Rd intersections.

Mr Tweed said the section was the only unsealed part of a main rural route linking Clydevale and Waitahuna-Lawrence, and claimed it had suffered from a lack of council investment for several years.

It needed a "major overhaul", as the road surface had become so degraded that it no longer shed rainwater, and potholes returned within hours of grading, he said.

Appeals to Clutha District Council to address the "dangerous" situation appeared to be falling on deaf ears.

"This is a key route for those who live out here, and there are places where 12-inch-deep (30cm) potholes force you to pull on to the other side of the road on blind bends or rises, where you hit more potholes.

"Big trucks use it daily, and we’ve had a couple of cars go off the road recently. Surely it doesn’t have to take a fatality to get things fixed so locals can go about their daily business safely?"

Mr Tweed said although sealing the section would be "ideal", he understood it was costly.

"We just want it brought back into a proper state of repair, then inspected and maintained regularly. Why should we continually have to alert the council to every new pothole? What are their roading inspectors up to?"

A Clutha District Council spokesman said the section formed part of a "collector road" and was an important route.

However, its average traffic flow of 76 vehicles a day was "low volume".

Maintenance was gauged accordingly, and had remained consistent during the past 15 years.

"This road is gravelled and graded more than average, metalled every two years and graded six times a year. This ... would be inspected if there were complaints to assess if the frequency needed to be changed. This would then be considered against other maintenance priorities across our network and work undertaken where there is the greatest need."

“The budget ... of a 27% increase in roading spend has been reduced to 15% by our funding partners [NZTA]. So while we are spending appreciably more, it’s still not what we had hoped for.

"Considering this reality, our strategy has been to focus on efficiency and fairness for everyone, so that no-one can expect an unfair and disproportionate share of the limited resources we have to distribute evenly throughout our district.” 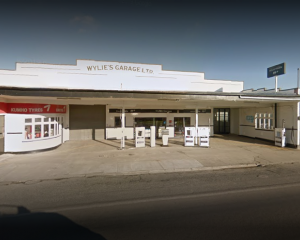 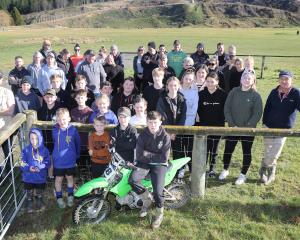 Could it be 'jury rigged', improved for purpose without CDC involvement?