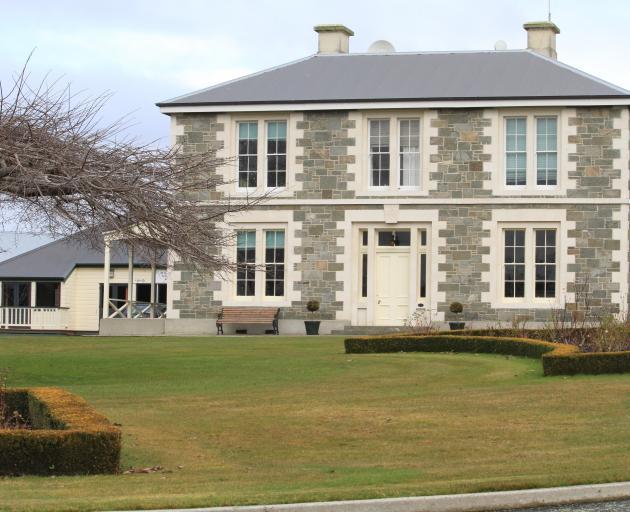 Part of the Telford campus near Balclutha. Photo: ODT
The Southern Institute of Technology (SIT) will submit a proposal to Education Minister Chris Hipkins to take over operations of the troubled Telford agricultural training campus in Balclutha. 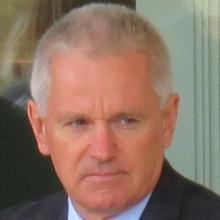 A statement from the Clutha District Council yesterday afternoon quoted SIT chairman Peter Heenan as saying that he was "encouraged by the support from all parties at the meeting for SIT to pull together a proposal for the minister's consideration''.

Mr Heenan made the comments at a meeting at the district council offices.

While the statement provided no details of the the proposal, Clutha Southland National Party MP Hamish Walker, said: "They [SIT] are looking to take over operations at Telford.''

He said details needed to be ironed out in the next week, but SIT would be providing courses from the Telford campus as well as distance-learning courses.

Taratahi, the training institute running the courses at Telford in South Otago, was last year placed in interim liquidation at the request of its board.

Asked about the staff at the campus, Mr Walker said the proposal would need to address staffing arrangements.

He could not say whether SIT had proposed to pay the salary arrears of the staff.

On January 8 the Otago Daily Times reported staff had been informed of a proposed pay freeze, which was due to become effective the next day.

According to the statement, Mr Heenan expected the proposal to be submitted to the minister and Cabinet by the end of January.

Mr Cadogan said in the statement his thoughts were with Telford staff at this "difficult time'' saying he appreciated their "commitment and loyalty to Telford and its students. There is a local determination for Telford to continue its long history of servicing agricultural students and the industry.''

Mr Patterson said: "They have outlined a proposal.

"It is hugely positive that there is a proposal on the table.'' He declined to provide any further details of what the proposal was.

TEU organiser Kris Smith, who also attended the meeting, cautioned that while it was happy with the SIT proposal, it still needed to be approved.

"We will be urging the minister to accept the proposal and to promote it among his Cabinet collegues,'' she said.

She praised SIT for being proactive and coming up with a solution for Telford.

Senior shearing tutor Ken Payne said there had been a TEU union meeting about the proposal, but that he could not discuss the details of the meeting.

"All I will say, there is a glimmer of hope. There is some light at the end of the tunnel.''

Taratahi was running residential campuses in Wairarapa and Reporoa in the North Island, as well as Telford. Across all campuses it employed about 250 people, but the SIT proposal relates only to the Telford campus, which has a staff of about 30.

Mr Cadogan also announced that he and Mr Patterson were launching an online campaign to raise funds for the staff who had not been paid.

"We need the staff to stay in there and they need to put food on the table,'' he said, urging residents of Balclutha to come to their help.