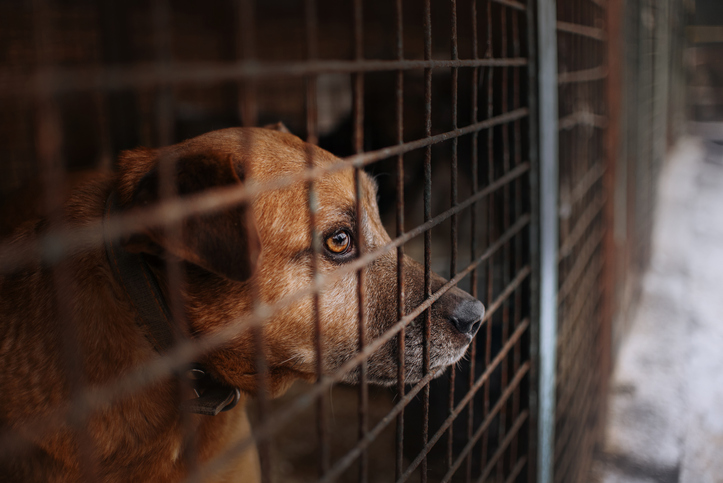 Stock photo: Getty
Despite raising hackles, a proposal to spend $175,000 building a new dog pound was approved at a Gore District Council meeting on Tuesday.

A report tabled at the meeting by chief executive Steve Parry asked councillors to endorse plans for a 129.6sqm building on the western side of the Gore oxidation pond complex.

"I’d like to see a breakdown of the price."

The council needed to save money, he said.

"We’re not building five-star accommodation for these dogs."

The report described the current pound facility as "very primitive."

It was also located at the oxidation ponds complex, but was nearer the treatment plant office and industrial wastewater hub.

Distance between these facilities was desirable, the report said.

"The current pound ... comprises a compromised environment for both animals and staff working in the confines of the facility."

"We got quotes from three different suppliers."

"There are certain conditions dogs need to be kept in these days."

The new pound would have eight kennels rather than the current four.

It would include an exercise yard, a store room, an office, and a washing and drying facility, the report stated.

It would also include a toilet.

Cr John Gardyne also objected to the proposal, questioning why a toilet could not be shared with another building on the complex to reduce costs.

Although Crs MacDonell and Gardyne voted against endorsing the plans, the other councillors gave their approval.

Cr Neville Phillips congratulated the council on staying under budget.