Swarms of bees are being reported around the South as warmer weather hits the region.

Invercargill beekeeper and Southland Bee Society member Geoff Scott has already been called out to deal with a swarm. 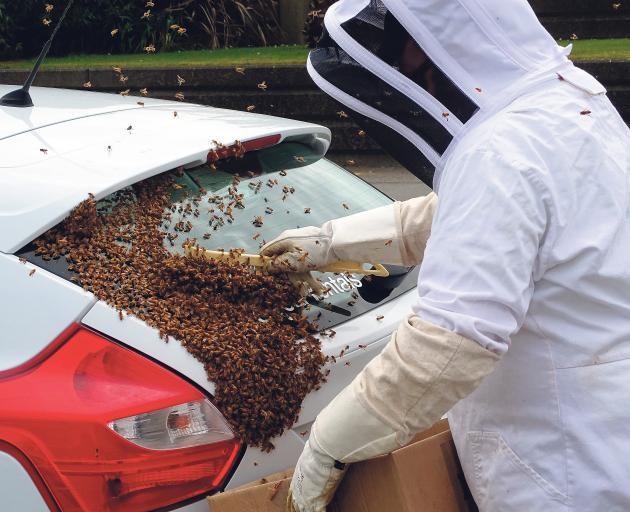 Bees in Greymouth found themselves at home on a car. Photo: Greymouth Star
While he demonstrated how to clear a swarm of bees from a fence he explained spring and warm weather means honey bees and their queens may search for a new place to form a colony.

However, issues may occur when they swarm in urban environments. 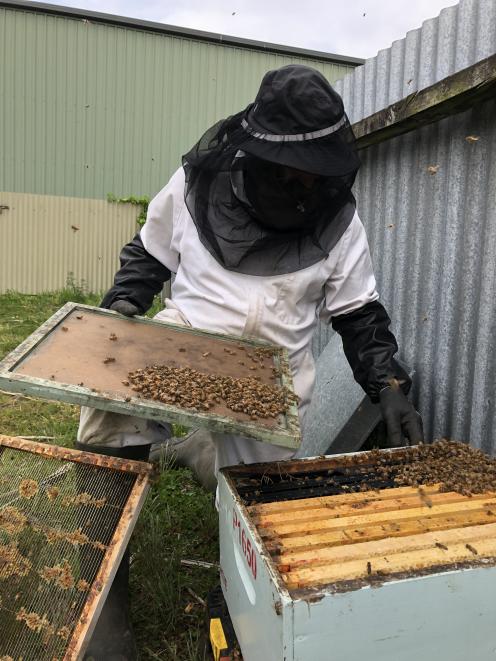 Southland beekeeper Geoff Scott removes bees from an urban Invercargill yard. Photos: Laura Smith
A Greymouth man got a surprise when he returned to a rental car he had parked on Mawhera Quay on Monday. A swarm of bees had made themselves at home, blanketing the rear window. After a few hours, a local beekeeper, Jamie McGeady, arrived and removed the bees, liberating the car.

There were also reports of bees swarming at Paroa Estate on Monday evening, as well as in Te Anau last week.

When they swarm they are generally quite peaceful, Mr Scott said, and are surrounding and protecting the queen.

''Geoff the beeman'' is in his seventh season of beekeeping, and said this particular swarm was relatively easy to collect.

''Sometimes they'll be up the power pole or inside the eaves of the building, so this was a really easy one.''

Once the bees are poured into a vacant hive with empty frames - and a little pollen, honey and sugar syrup - after a while they settle and it becomes their new home.

Mr Scott transported the bees to a quarantine yard for 18 months to make sure any disease they might be carrying did not spread.

''Hopefully if it's all good, they go into my production colonies.''

The swarm season would finish ''as soon as the nectar flow starts - the bees will concentrate on nothing but bringing honey, or nectar, into the hive. 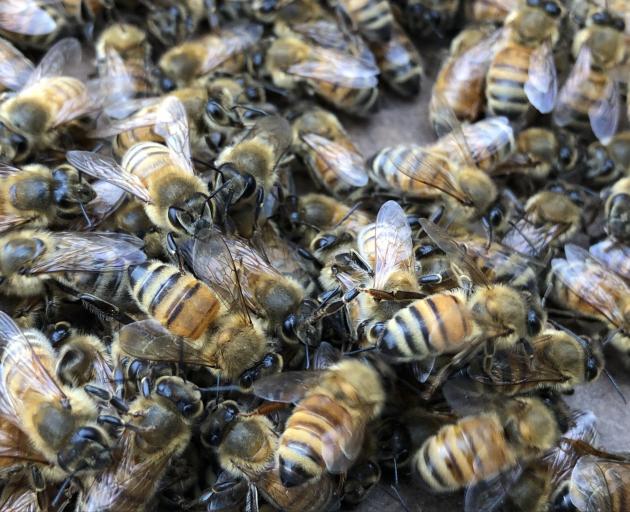 Southland is experiencing bee swarms as the warmer weather hits.
''As soon as that finishes then they will have another go for the end of the season.''

He said bee numbers in swarms can vary. 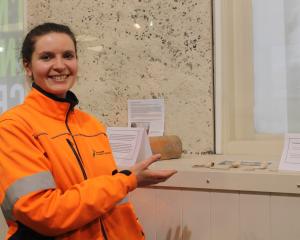 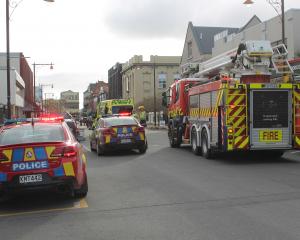 Bee that as it may, it is the Bee all and end all that will Bee the mark of spring, for without the humble Bee we shall be on bended knee, just saying.....