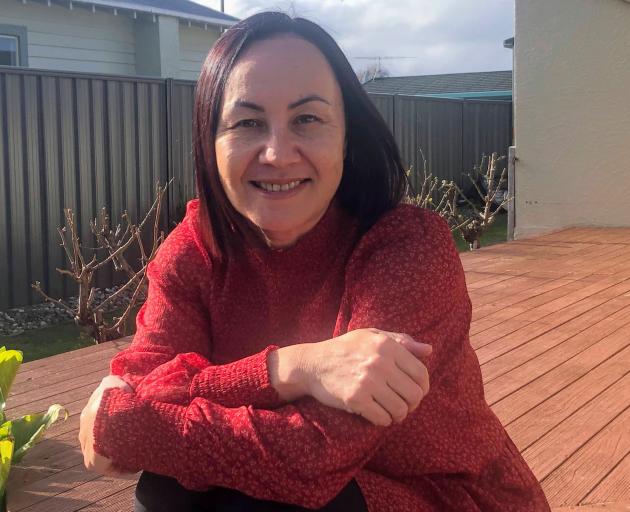 However, she said she had to be even more courageous to admit to herself how much she missed it and how much she wanted to be back at the council — but this time as the mayor.

"I always knew I would come back. It was about finding the right timing and opportunity.

"With the numbers of vacancies in the council [with many councillors deciding not to stand again], I believe there is potential for a significant change there."

Mrs Biddle resigned from the council and deputy mayor role in 2020 citing the city council’s toxic environment and the difficulty of having to perform the mayor’s job for him.

At the time, she said the job was affecting her physical and mental health.

Since then, she has been working as a senior adviser at the Ministry of Business, Innovation and Employment, a job that she believed enhanced her passion to advocate for the community.

"It was clearly obvious that I was graceful in my decision to leave around what was going on with council.

"I’ve had a huge amount of changes in these two years away and had the mentorship of two powerful and strong women who helped me a lot in this process. I’ve learnt to block off the noise and focus on my strengths."

She believed her relationship skills were her secret to make a difference in the council as she thought it was necessary to advocate more for the city on a national level and build a good team to lead in this important moment for local bodies, Mrs Biddle said.

"Funding and stimulating growth will always be a priority for any government — but if we are not taking part in those conversations or those meetings advocating for our city, the money will go north and we will — again — miss out. I think this happens for many years now, but we need to stop."

She said she was excited about the mayoralty race and was not afraid of the number of candidates standing — nine people seeking the mayoralty.

"I do believe people want a new leadership and they are ready to honour the legacy of our previous leaders.

"I’ve never felt so ready, but it took me a long time for me be honest with myself and acknowledge how much I wanted this because I believe I would be the right person for the job."

Nominations for this year’s local body elections close on August 12.