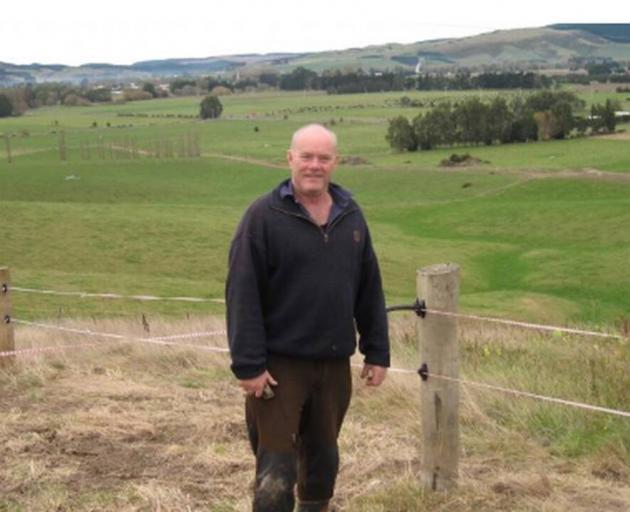 Shane David Gibbons on his Whare Creek farm. Photo: ODT files
A coroner has called for a rethink on drug and alcohol testing of recreational boaties after a drunken jet boat crash left a Southland man dead.

The Ministry of Transport earlier ignored pleas from the Transport Accident Investigation Commission to enable testing of recreational boaties, saying enforcement would be too complex.

The ministry’s stance was highlighted in a coroner’s report released today into the death of Southland man Shane David Gibbons on March 18, 2019.

Mr Gibbons was a passenger on a boat, driven by Paul Turner, when it hit a gravel bar on the Hollyford River.

A personal locater beacon was activated by Mr Turner at 8.42pm.

"While waiting for a medical evacuation Mr Gibbons’ condition deteriorated," the report says.

A rescue helicopter arrived about 10.20pm with a paramedic but despite resuscitation attempts, Mr Gibbons was unable to be revived.

"In Dr Hung’s opinion death was caused by massive blood loss from lower limb trauma due to a vehicle collision." 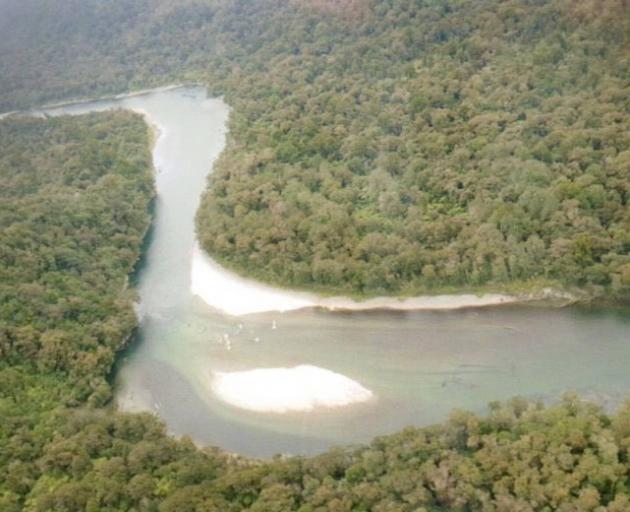 The site of the jet-boat accident on the Hollyford River. Photo: ODT files
Mr Turner had a blood sample taken on the morning after the crash which contained 74 milligrams of alcohol per 100 millilitres of blood.

ESR estimated Mr  Turner’s blood alcohol level at the time of the crash would have been between 130 and 195mg per 100ml of blood.

The legal limit for driving on the road is 50mg of alcohol per 100ml of blood.

Last year Mr Turner was sentenced pleading guilty for breaching the Maritime Transport Act for operating the jet boat "in a manner which caused unnecessary danger to other persons".

Judge Russell Walker ordered him to pay a fine of $3000 and reparation of $25,000 to be paid to Mr Gibbon's Bridget Speight.

The coroners report states in 2007, the New Zealand Safer Boating Forum conducted a review which estimated 18% of recreational boating and watercraft fatalities between 2000 to 2006 involved alcohol consumption.

Maritime New Zealand had developed a fatal accident database which says since 2015, 79 people had died in recreational boating accidents, with 19 people dying between January 2019 and October 2019.

"It is unclear how many of these fatal accidents were a consequence of the skippers being impaired because there are no specific powers to test recreational boat drivers and skippers for the presence of alcohol or drugs if they are involved in accidents."

The Ministry of Transport commissioned a report which estimated there were about 43 recreational boating fatalities in the period from 2002 to 2011 "where substance abuse might have been a factor".

In her report Coroner Johnson recommends that the Ministry of Transport reconsider its current position regarding appropriate legislation or rules to prohibit people in safety-critical roles, including people operating recreational vessels, being impaired by alcohol or drugs.

"The Ministry responded to my proposed recommendation advising that although in 2017 the MTA was amended to enable drug and alcohol testing in people in safety sensitive roles in the commercial sector, the Ministry has decided not to proceed with such a scheme in the recreational sector."

The ministry considered section 65 of the act prohibits operating any vessel in a dangerous manner, enforcement would be particularly complex for recreational boating and there was limited evidence from other countries that had implemented an enforcement-based response to show it had improved recreational boating safety outcomes.

"I agree with TAIC that having no legislation or rules specifically to prohibit people operating recreational vessels being impaired by alcohol or drugs is a safety issue.

"And I agree with TAIC that Mr Gibbons’ death highlights the ongoing risk of not implementing safety actions to address its recommendations."