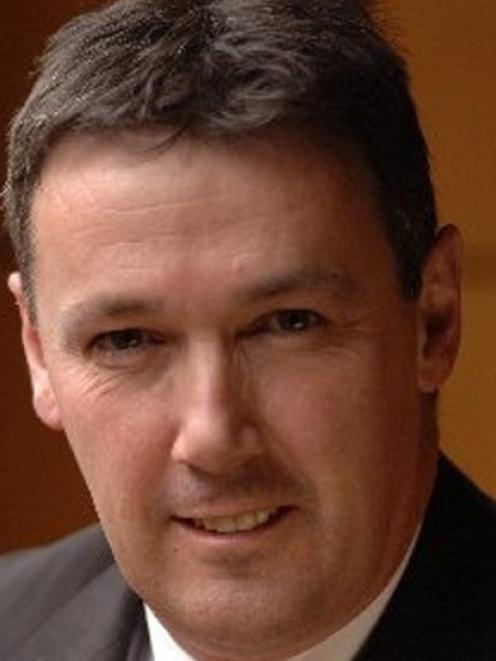 John Prendergast
For the second year in a row the Community Trust of Southland (CTOS) has reduced the amount of money available for grants.

Its budget for 2013-14 has been set at $7 million - down from the $8 million it distributed last financial year and $9.4 million the previous year.

Of the 2013-14 total, close to $2 million was already committed for major projects previously approved, such as rebuilding Stadium Southland, biking and walking trails in Wakatipu and the Southland Museum and Art Gallery redevelopment.

''The amount for new projects will be very limited. But we are still encouraging groups to apply if they have a good project ... Every application is considered on its merits.''

CTOS has distributed more than $146 million since it was formed 25 years ago. The grants total of $7 million meant it was still the highest-granting community trust in New Zealand based on capital, he said.

The trust had worked very hard since the advent of the global financial crisis to maintain operating grants to southern organisations, he said.

''At a time when their funding from other sources was shrinking or drying up altogether, we actually went against that trend and have deliberately increased our grants during the past five years.

''But we have now reached a point where we need to tilt the pendulum back a little more towards rebuilding the trust's capital, which has been reduced during that period, due to our high granting.''