Dross to be moved from Mataura to Tiwai Point smelter 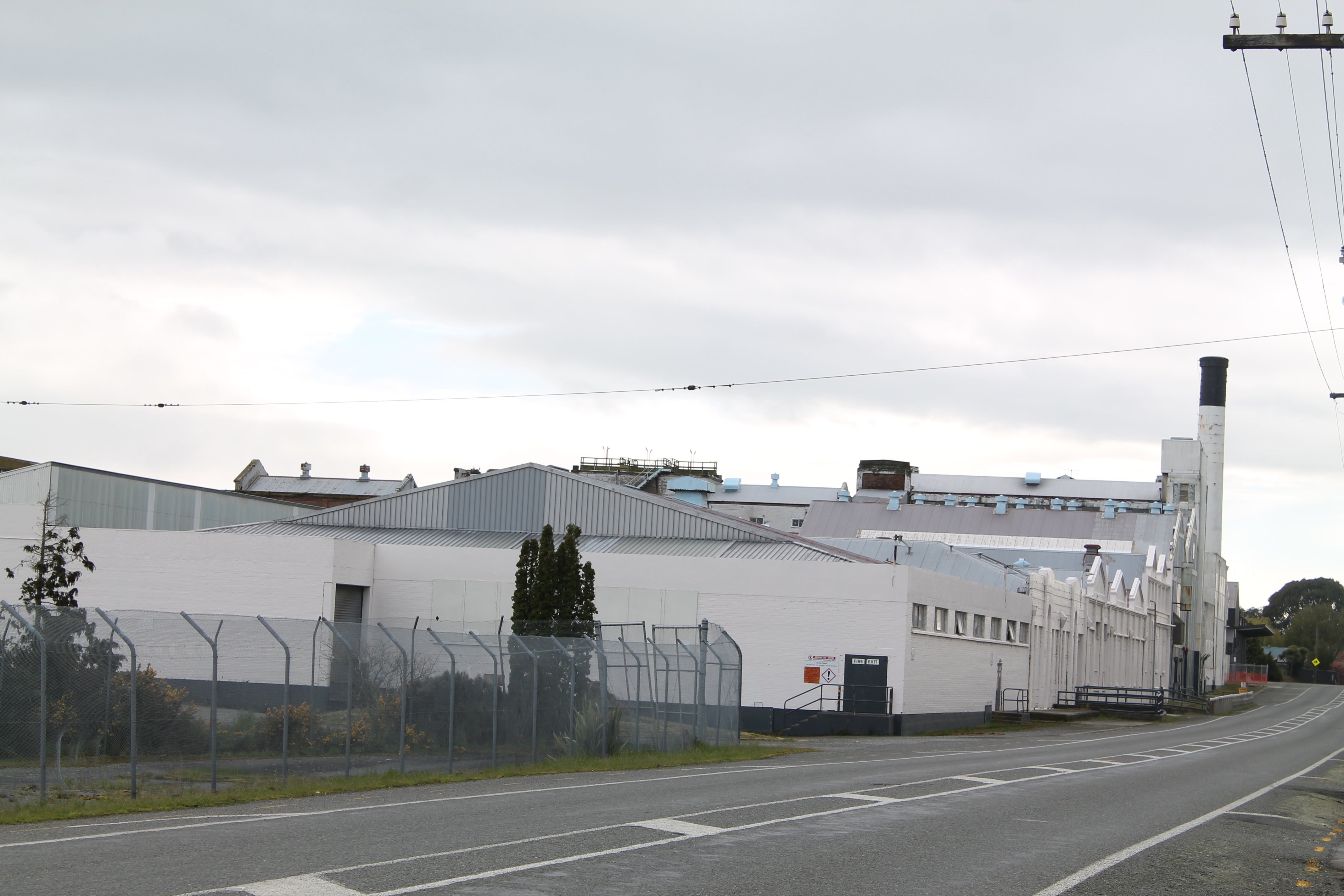 NZAS chief executive and site general manager Stew Hamilton said while the company did not own the ouvea premix, it would remove it from the paper mill site and deliver a solution in the best interests of the community.

"After discussion with the local and national governments, we will provide safe storage at NZAS to resolve this long-standing issue for our Southland community.’’

The material would be stored in watertight shipping containers and kept on a hardstand at the smelter at Tiwai Point.

Removal from the paper mill has already begun and would take eight to 12 weeks to move. The material will then be processed at NZAS by third party contractors before being shipped to an industrial end-user overseas.

Residents had expressed repeated concern about the storage of the material in the town’s former paper mill, adjoining the Mataura River.

Ouvea premix reacts with water to produce toxic ammonia gas. By removing the material from beside the river, the primary risk would be eliminated, Mr Parker said.

“This resolution will protect the wellbeing of Southland's people and its waterways.’’

The agreement was the outcome of negotiations between the parties, overseen by Environment Court Judge Laurie Newhook, following legal action brought by the Environmental Defence Society to determine ownership and responsibility for removing the material, he said.

The Ministry for the Environment would share equally with New Zealand Aluminium Smelters the additional costs of accelerating the removal.

The Ministry and NZAS would contribute up to an estimated $500,000 each for these additional costs,  Mr Parker said.

“It’s disappointing more public money needs to be spent on the remediation, but it reflects the history of the dross and the need to move it quickly for the benefit of our environment and Mataura residents.

“After months of negotiating and exploring of options by all parties, I would like to acknowledge NZAS for agreeing to the material being sent to its Tiwai Point site where it will be stored in containers.

“I would also like to thank Inalco, which is processing the material, for their cooperation in reaching this agreement.”

Mr Parker said the agreement was unconnected to any deal on the smelter's future or environmental remediation.

Chairman Nicol Horrell said: "Environment Southland has been a party to this long-running issue, first identifying it illegally dumped in 2014, subsequently prosecuting and discovering the storage at the Mataura paper mill through an enforcement order.

"We’re delighted that the ouvea premix will be stored more securely as the paper mill has been a risky site environmentally with three recent near-misses."