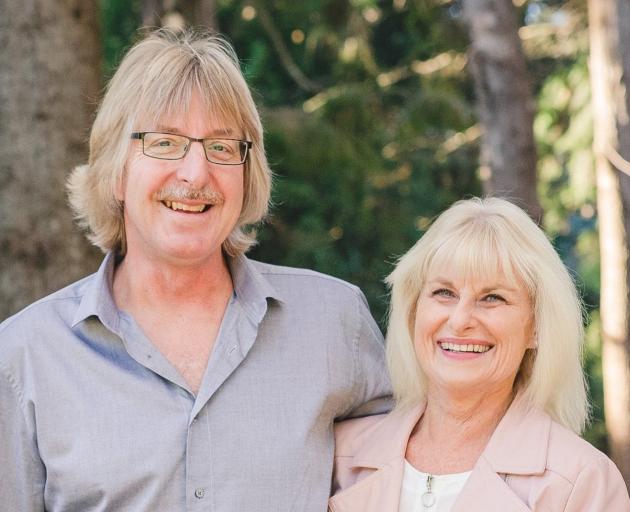 Jim and Kareen Malcolm (both 61) died this week after a crash. PHOTO: SUPPLIED
The couple killed in a crash this week have been described as loving grandparents and hard-working Southlanders.

Kareen and Jim Malcolm, of Invercargill, died after their motorcycle and a milk tanker collided on the Riverton-Wallacetown Highway (State Highway 99), between Taramoa Rd and Price Rd, on Monday.

Daughter-in-law Alana Malcolm said the couple had been visiting the graves of Mr Malcolm’s parents at the Wallacetown Cemetery that day.

"They were heading out to Riverton on the bike for a trip ... They loved their Harley-Davidson."

She described Mrs Malcolm as patient and a "very mum-like person".

Mr Malcolm was hard-working, strong-minded and loved his family.

She said the pair were both very happy when they first heard they were becoming grandparents.

They were hands on, happy to rock their grandchildren to sleep in their arms.

"They were happy just holding them for hours."

She said the couple had been excited to learn they would have another granddaughter in a few weeks.

With both parents now gone, the family had to be each other’s support, she said.

Police inquiries into the incident are continuing.

Mr Malcolm died at the scene.

Mrs Malcolm was airlifted to Dunedin Hospital and died soon after.

A funeral service for the couple will be held at Ascot Park Hotel on January 5. 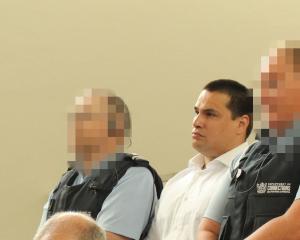 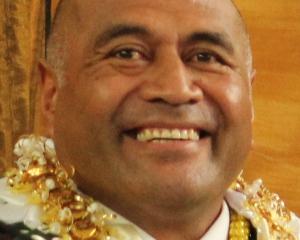 Praise as judge sworn in