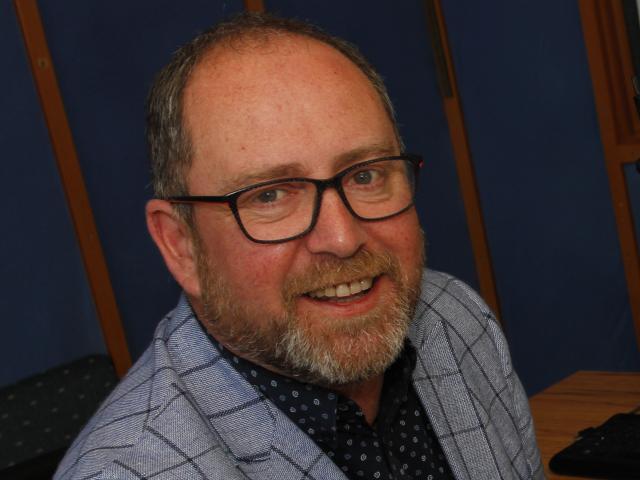 Darren Ludlow
The Invercargill City Council may not receive $2 million in dividends from its holding company which could impact the city's ratepayers.

Cr Ian Pottinger, at a council meeting yesterday, said Holdco - the investment company 100% owned by the council which owns Electricity Invercargill, Invercargill City Forests and 97.2% of Invercargill Airport - may not pay the remaining $2 million dividend until the end of the financial year.

Cr Pottinger said the ''key point'' was the dividend was used to subsidise rates.

''The impact of losing that much money would be serious.''

He said that would mean a change for the long-term plan and an increase in rates.

Cr Pottinger also mentioned the public consultation on the multimillion-dollar inner-city development and said the council should show the ''true financial situation'' and the impact of potential borrowing.

Cr Alex Crackett asked what Holdco still had to pay to the council in dividend.

A council officer said the total was $2 million, which would equate to 4% in the council's rates.

She said that would be a significant rate increase.

''So in the worst case scenario, if we are not paid out this 4%, we would take $2 million out from our current activities . . . or borrow or rate?''

Council's chief executive Claire Hadley interrupted the discussion and said this matter was brought to council as ''a minor late item'' and should not be the subject of a significant debate.

She said if council wanted the information it should request a report on this.

Holdco had indicated it was ''not certain in its position at this stage. So it might be too early to ask for a report.''

Cr Darren Ludlow moved a motion asking for a report about the matter. The document would be presented to the finance and policy committee after Holdco determined its outcome for the year.

Cr Pottinger challenged him as Cr Ludlow is a director of the company and also chairman of the finance and policy committee.

The council carried the motion and decided the report would be presented to the full council as soon Holdco made a decision about their financial position.