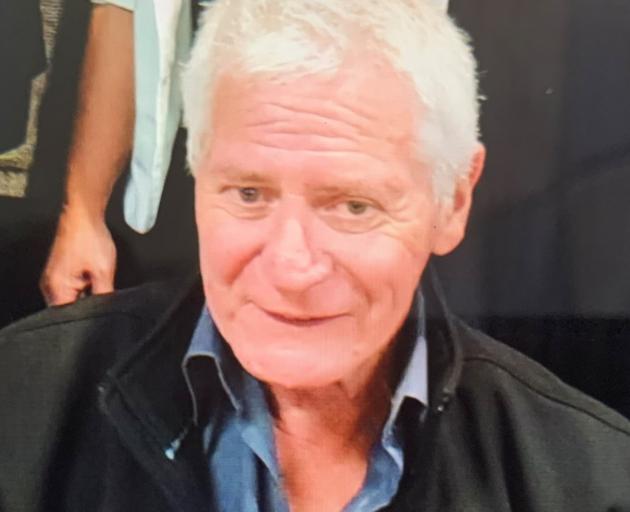 Mr Horn went missing on February 15, after he left Walmsley House, the rest-home at Mary St in Invercargill where he was living.

Southland Area Commander Inspector Mike Bowman said police had great concerns about the well-being of Mr Horn, given his health conditions and the amount of time he had been missing.

"We are still hoping he’s still alive but, as the days go by, the likelihood is diminishing — which is sad.

"The key is that we are still looking for Mr Horn because we want to locate him and return him to his family."

Residential areas, Queens Park, the Waihopai River, Otepuni Stream and the entire CBD were among the areas of interest which had been searched since he went missing. Search efforts involved dog handlers, helicopters and kayakers.

Land Search and Rescue had assisted last weekend and volunteers came from Dunedin, Queenstown, Owaka, eastern Southland to join in the hunt for Mr Horn.

Insp Bowman said a large team continued to work on the case and they would conduct inquiries trying to gather more information about Mr Horn’s movements after he was caught on CCTV footage at Queens Park on the morning of his disappearance.

He urged everyone to keep checking their properties and if they had CCTV, to check to see if they had any sightings of Mr Horn.

"The community have been really supportive. We’ve had so many people trying to help and checking their homes.

"But the message that we have is for people to continue to check their properties — even if they have already done it."

Another search phase was being planned to be carried out this weekend, Insp Bowman said.

"We will keep searching and continue to ask the community to be really vigilant."

Insp Bowman thanked the community for its support.