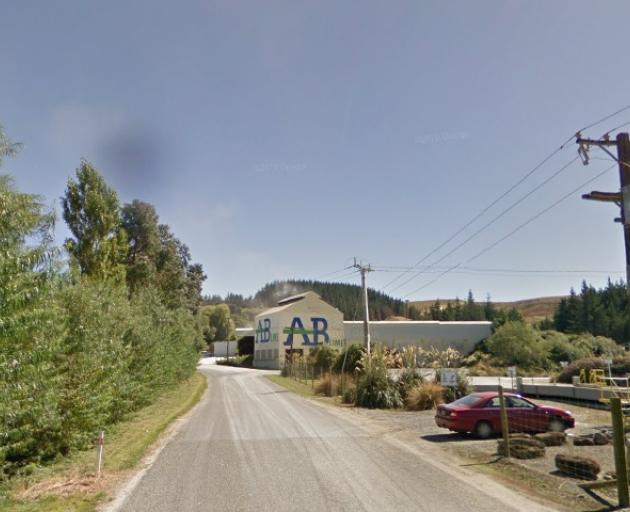 Photo: Google Maps
The man in charge of Southland’s largest landfill is pleased it no longer has a restriction on how much waste it can take.

For the next 25 years the Winton quarry and landfill, owned by AB Lime, will be allowed to operate without any limit on the amount of waste it can take, nor where it comes from.

It was previously restricted at 100,000tonnes per annum.

Commissioner Allan Cubitt’s decision, announced last Friday, followed a hearing in May for the six new consents and a variation to one.

AB Lime general manager Steve Smith said the firm was digesting the details of the decision, but was pleased by the outcome.

"We have noted the changes to the conditions imposed in the decision, and will be turning our minds to the implications of those, and what steps will be required to meet them.’’

It did not intend to appeal the decision at this stage.

"For the best part of two decades, we have viewed ourselves as a valuable part of Winton and the wider Southland community, providing a valuable service as the operator of a class 1 landfill.

"Regardless of the outcome, we will continue to build on our existing relationships with tangata whenua, the local community, regulatory authorities, and strive to achieve our vision of providing the best of environmental performance that we can.’’

Twenty-one neighbouring properties were notified of the applications in January, and seven made submissions.

Mr Cubitt gave himself more than double the usual time to consider the application and said it was necessary for it to be robust, given the numerous technical issues to be considered.

Conditions to the granted consents included a requirement for equipment to be installed for the continuous monitoring of hydrogen sulphide gas, to mitigate the potential for odour issues; a maximum oxygen level to be maintained in the landfill, to minimise the potential for fires; and conditions relating to the types of waste which may be received and the conditions of that receipt.

In his decision, Mr Cubitt said there could be an improvement of effects such as odour and air quality under the proposed management measures. Odour was one of the topics of contention with submitters, as well as out-of-region rubbish being dumped there.

It was clear the landfill operation had caused some air quality issues, he said.

"The most significant of these related to the acceptance of emergency waste during the Mycoplasma bovis and Bonamia ostreae outbreaks.

"It is apparent from the evidence that the applicant has learnt from these events ... and has proposed measures to ensure odour effects are better managed in the future.’’

As for waste coming from outside the region, he said in this case it came down to the environmental effects of depositing the waste on to the land at the site, not where it came from.

He suggested it would be an issue for consideration in Southland District Council land consents.

The applicant and submitters were given 15 working days to appeal the decision to the Environment Court. 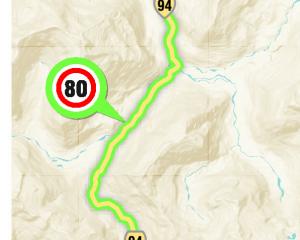