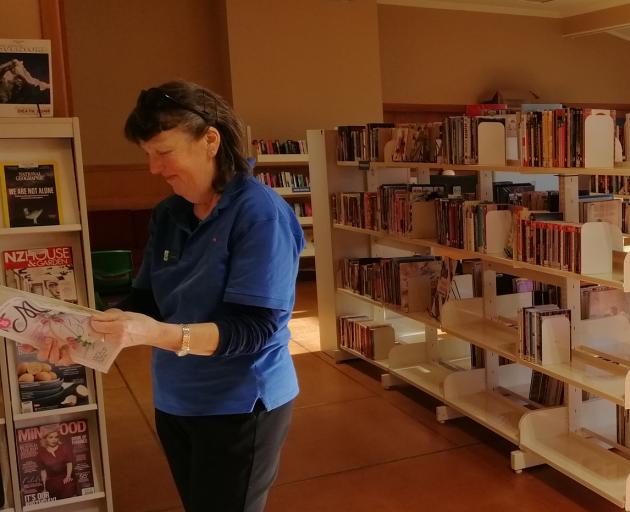 The library building was closed in the middle of May, after testing confirmed the presence of airborne mould spores and fungal contamination.

The Southland District Council began looking for a new space for the library and used the Winton Memorial Hall temporarily while searching for a more permanent alternative.

A council spokeswoman said the council hoped to have new information by the end of the month.