Members of the public line up for vaccines in the small Southland town of Colac Bay. Photo: Supplied
Vaccine uptake among Māori is part of a difficult yet familiar reality for New Zealand health advocates — when it comes to health and wellbeing, tangata whenua are often left behind.

For every one non-Māori or Pacific person who has received their first dose of the vaccine in New Zealand, just 0.6 Māori have received theirs.

It’s grim reading, and has Māori health advisory groups calling for both systemic change and mobilisation.

At opposite ends of the country, three Māori women are sounding the horn for improved health outcomes among their people.

Cherrington heads up Awarua Whānau Services, an iwi health provider that services Invercargill and beyond.

In the current climate, that looks like vaccines, and a lot of them.

At a recent three day clinic, her team of three vaccinators helped 900 people get immunised, double what the Southern DHB predicted.

While the organisation’s main focus is Māori and those with children, they never turn anybody away, and Cherrington says her team takes special care to ensure everyone who walks through the doors feels at home. 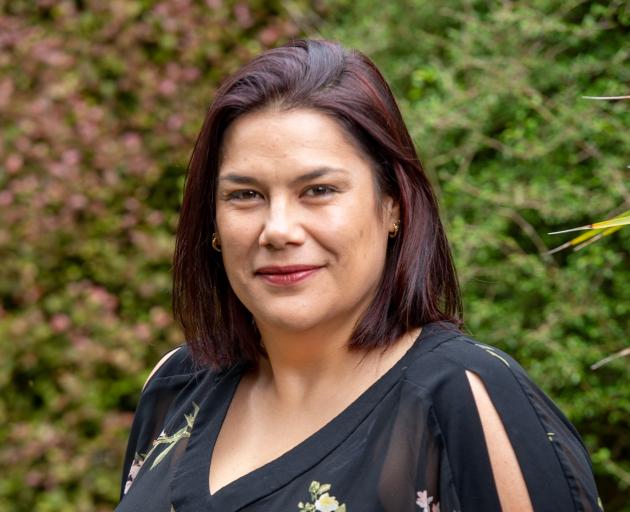 For Mata Cherrington, fighting Covid-19 is personal. All of her great aunts passed away from a flu pandemic. Photo: Supplied
There’s no ego - Cherrington might be the chief executive, but still finds time to clean the toilets - and the feedback has been overwhelming.

“The responses have been this is how healthcare should be. They’re not just the receivers of healthcare, they’re part of healthcare.”

But the road to success hasn’t been without its bumps along the way.

While Cherrington is appreciative of the support of the health board and Ministry of Health, she says they’re far removed from the reality of what is actually is actually happening on the frontlines.

She gives the example of pushing to start the vaccine roll out in Stewart Island and Bluff, but ultimately giving in to higher powers who were focused on Alexandra, even though she argued a lot of the Central Otago population was difficult to pin down because of transient seasonal work.

In the early days of Covid-19, the Ministry of Health also restricted health providers from releasing communication that wasn’t pre-approved. Cherrington is straight to the point on that issue.

“That’s not helpful for us.”

Funding has also been a problem. Even though they blew health board's vaccine predictions out of the water at their three day July roll-out, they only have enough money to fund up to four of their own vaccinators. At the moment, there’s only three operating. 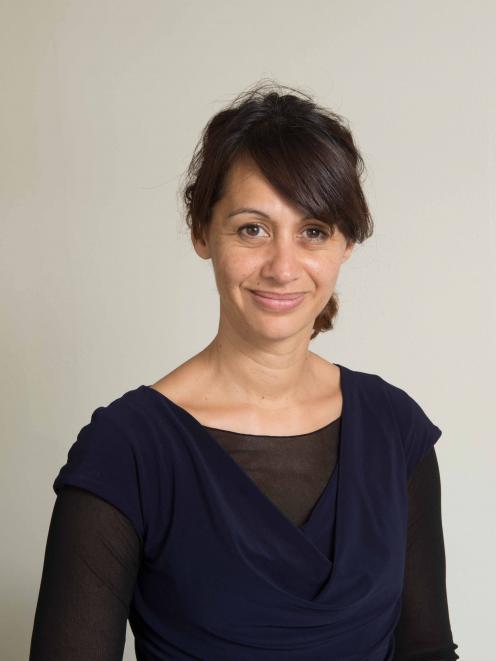 Dr Maxine Ronald is a surgeon in Whangārei who is urging Māori to get vaccinated. Photo: Supplied
The organisation has found ways to overcome by leveraging off relationships they’ve fostered over the years, including an important one with the Southern Institute of Technology’s health department.

“We’ve got quite long tentacles into the community. We really cherish our relationships, but I think that’s the Southland way anyway. That’s how we roll in in Murihiku.”

When the going gets tough, Cherrington chooses to focus on why her organisation exists in the first instance — to improve Māori health outcomes.

In New Zealand, life expectancy for Māori is 73.4 years for males and 77.1 years for females.

Life expectancy for non-Māori is a whole seven years higher — 80.9 years for males and 84.4 years for females.

Those figures only serve to spur Cherrington on in the wake of the pandemic.

“Many of our Māori and Pasifika community have undiagnosed conditions that will affect us if we get Covid. And the fact that we do live relatively communally, we want to know that our kaumātua and kuia are well,” she says.

“These are the challenges for a lot of our community, and why we wanted to have a targeted response.”

At the opposite end of the country it's a similar story.

In Northland, Dr Maxine Ronald (Ngā Puhi, Ngāti Wai) is calling for two things: Māori to take up the challenge and get vaccinated, and systemic change from the top.

Ronald is chair of the Royal Australasian College of Surgeons’ Indigenous Health Committee, who in conjunction with other Māori health groups, are advocating for the Government to prioritise giving first doses of the vaccine to Māori and Pacific people.

Based out of Whangārei, she works as a general surgeon, improving outcomes for patients living with cancer.

Her message is simple: if the vaccine is available, get it.

“It is vital that whānau get vaccinated to protect each other, especially our kaumatua, tamariki and vulnerable whānau,” she says. 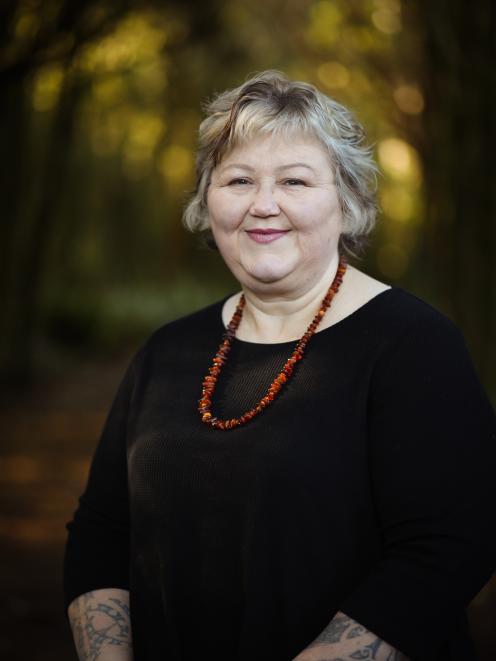 Tracey Wright-Tawha believes accessibility is key to getting Māori vaccinated. Photo: Supplied
“We know that Māori have a higher rate of underlying health conditions such as cardiovascular disease or diabetes.

“So getting infected with Covid-19 means the risks of getting seriously ill or dying are much higher.”

As chief executive of Ngā Kete Mātauranga Pounamu Charitable Trust - based in Southland - she’s pushing for vaccines to be made available to as much of the southern rural community as possible.

That includes places like Ohai, with a population of about 300, and Colac Bay, a small coastal settlement about 30km due west of Invercargill.

Wright-Tawha was buoyed by a turnout of about 240 people to Colac Bay (population 60) on Saturday, which included both Māori and non-Māori.

“Colac Bay is a small, small community, but we had a full on boomer day this Saturday. They came as far as Tūātapere. We had Riverton, Ōhai and Nightcaps people come over.”

Asked if the lower rates among Māori were discouraging, she remained optimistic, saying her clinicians were seeing Māori on a day-to-day basis.

Over the next four days, her team is offering free vaccines from the Pacific Island Cultural Trust, and she’s expecting to see 1200 people through the doors.

A significant number of those will be of Pacific Island and Māori decent, she believes.

“If the numbers are just slightly below, that’s more about where Māori are situated. We need to do more clinics where Māori reside. Be mindful that perhaps people don’t have transport.

“It’s probably about access issues. Some Māori are essential workers themselves. They’re so busy on the front lines they’re putting needs second, perhaps.”

The latest data from the Southern District Health Board shows that in the southern district, 38 percent of Māori have had one dose of the vaccine and 17 percent have had a second dose.

In the same district, 51 percent of non-Māori and non-Pasifika have had one dose, and 25 percent have had two doses.

The national average for Māori is 30 per cent for one dose, and 18 percent for a second dose.