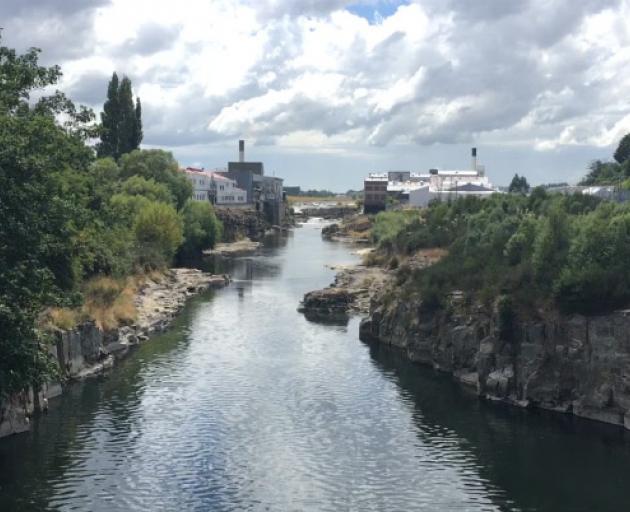 In a report which appeared in a Gore District Council bulletin, Environment Southland has identified an issue with consent allocations for water takes in the Mataura catchment, specifically affecting those takes above Gore.

The river above Gore has been over-allocated. More water is allocated to abstractors than is allowed by the water conservation order.

The order, which came into effect in 1997, allows only 5% of the flow of the water to be taken.

Resource consents for water takes below Gore are not affected.

Environment Southland conducted an independent review as to how the over-allocation occurred.

There were no errors in the decisions on previous consents.

The over-allocation had occurred because some consents had been omitted from previous allocation totals, the impact of some groundwater takes had not been assessed and implementation of the stream depletion calculation methods in the proposed Southland water and land plan have increased the overall quantity that needs to be included in the surface water allocation bands.

The report said there were 46 consents for water above Gore.

Environment Southland will work with all consent-holders in the catchment to determine the most equitable way to reduce the volume of water allocated.

There was not a one-size-fits-all rule to deal with the over-allocation, Environment Southland said.

The consultation would go through to early next year, although that might depend on how quickly a solution was found.

Once an approach is agreed, formal consent review notices will be issued to the affected consent-holders to amend their consents.

No new or replacement consents will be allowed while the catchment is over-allocated.